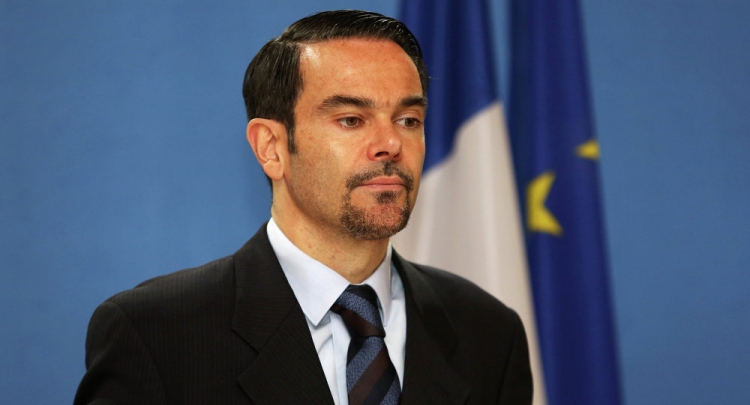 France supports the goals of the Astana meeting on the Syrian settlement, which include the consolidation of ceasefire regime and preparation for the upcoming Geneva talks, French Foreign Ministry spokesman Romain Nadal said Tuesday, APA reports quoting Sputnik.

"The meeting in Astana is being organized by Russia and Turkey in cooperation. We understand that it will be [aimed at] establishing sustainable ceasefire regime and preparing for Geneva talks resumption on February 8 … He [French Foreign Minister Jean-Marc Ayrault] confirmed that France supports the goals," Nadal said during a briefing, reminding that Ayrault held talks with his Turkish counterpart Mevlut Cavusoglu over the weekend.

Nadal also added that Ayrault considered important the launch of negotiations on political transition in Syria, based on the Geneva Communique and UN Security Council Resolution 2254.

The guarantors of a nationwide Syrian ceasefire, namely, Russia, Turkey and Iran, collectively determined the format of the Astana talks, aimed at bringing the Syrian government and opposition groups to the negotiating table, and the list of participants, also involving international actors interested in resolving the conflict.

The talks are set to be held on January 23. Resolution 2254 was adopted in December 2015 and endorsed a number of earlier plans to start political settlement for the Syrian conflict. The preceding international agreements included the 2012 Geneva Communique and the Vienna Statements by the International Syria Support Group (ISSG).