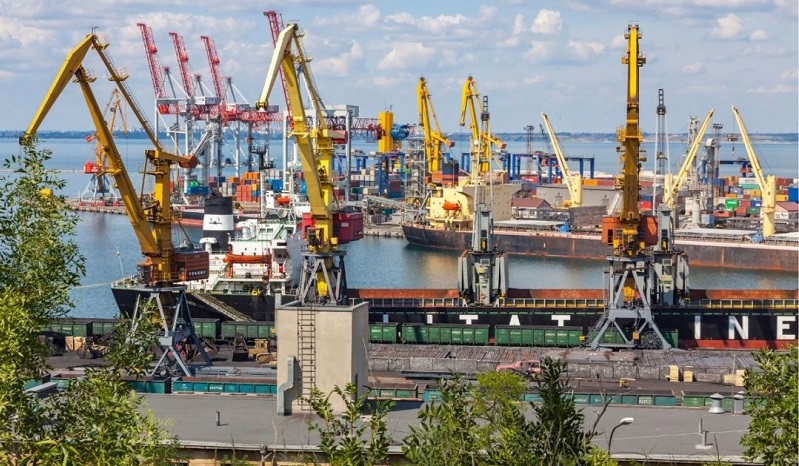 The ambassadors of the Group of Seven (G7) countries and Türkiye have arrived in Ukraine’s Odesa to reiterate the importance of implementing the grain export deal, News.Az reports citing Ukrainian media.

“My fellow G7 ambassadors and I are in Odesa with Turkey to reiterate the importance of the UN-brokered deal allowing food to be shipped out of Ukraine. Russia must respect the deal,” UK Ambassador to Ukraine Melinda Simmons said on Twitter.

On July 22, the agreement on exports of grain and other foodstuffs from the Ukrainian ports was signed following a quadripartite meeting in Istanbul between Türkiye, Ukraine, the United Nations, and Russia.

Following the signing of the Initiative on the export of grain and related food products by the sea, Ukraine’s ports of Odesa, Chornomorsk and Pivdennyi are being prepared for the export of Ukrainian grain.