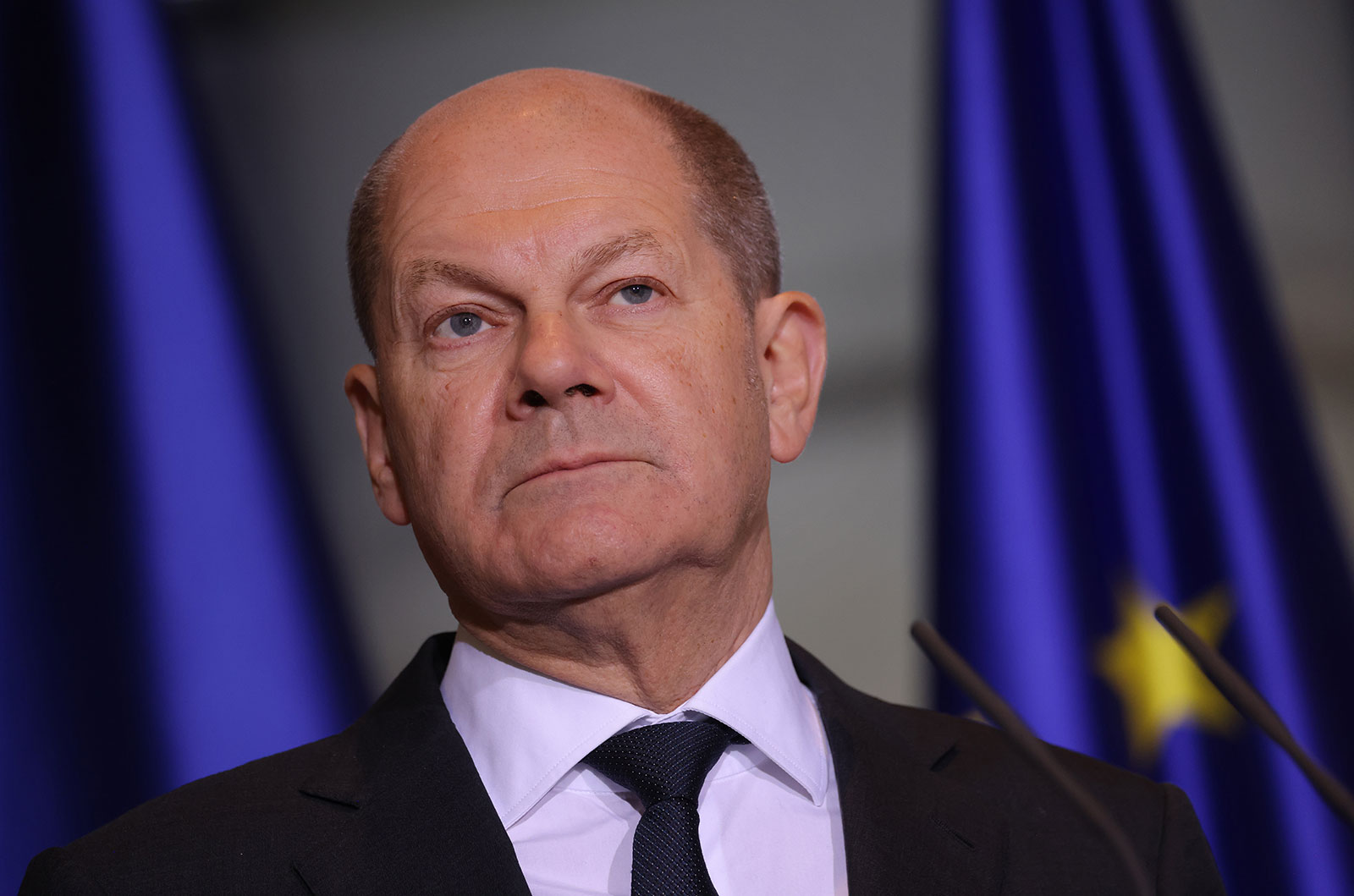 The risk of Russia using nuclear weapons in the war with Ukraine has lessened in response to international pressure, German Chancellor Olaf Scholz said in a new interview, News.az reports.

The remarks, published Thursday by Germany's Funke media group, were later posted by Scholz on Twitter.

He was responding to a question about whether the threat of nuclear escalation had been averted.

“For the time being, we have put a stop to it," Scholz said. For now, Russia has “stopped threatening to use nuclear weapons. In response to the international community marking a red line,” he continued.