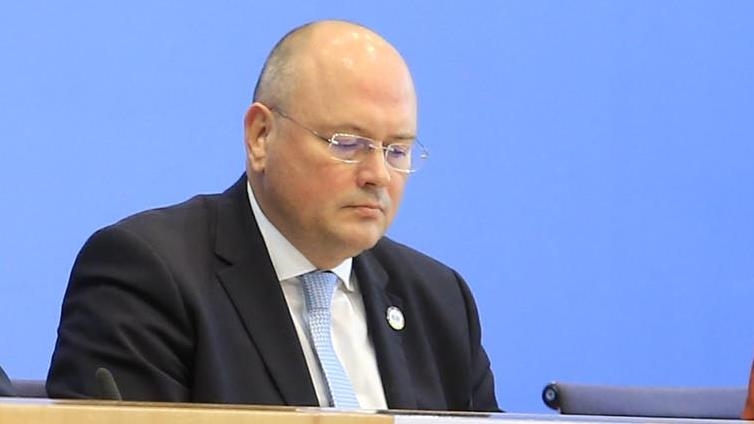 According to the weekly news magazine Der Spiegel, the ministry has also launched a disciplinary procedure against Schonbohm.

Earlier, German ZDF public broadcasting network reported about links of the BSI president to an obscure association called “Cyber-Sicherheitsrat Deutschland e. V.” The association is said to have contacts with Russian intelligence agencies. Schonbohm was the founding president of the group until 2016.

Berlin-based security circles had taken this case very seriously. Security authorities were quoted as saying that they would now “turn over every stone” with regards to the activities of the club.

It would also look at which companies needed software from the Russian provider Protelion (formerly Infotecs). Protelion used its membership in the association “Cyber Security Council Germany” for the distribution of the possibly insecure software.