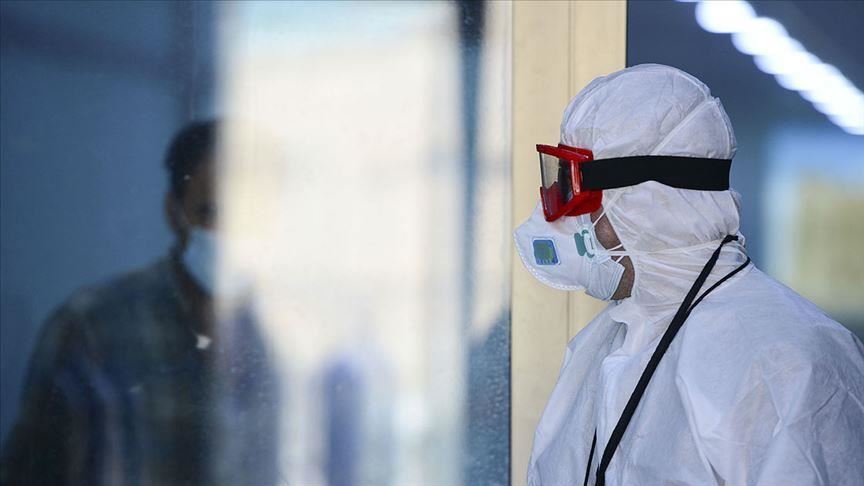 Over 2.5 million novel coronavirus cases and over 64,000 deaths were registered worldwide in the past week, the World Health Organization (WHO) said a weekly bulletin released in Geneva early on Wednesday, TASS reported.

"Global numbers of cases and deaths continued to decrease over the past week (14-20 June 2021) with over 2.5 million new weekly cases and over 64,000 deaths, a 6% and a 12% decrease respectively, compared to the previous week," the global organization said in its COVID-19 Weekly Epidemiological Update.

In the past seven days, over 324,000 people contracted the infection in Europe, over 6,000 patients died. The number of cases in North and South America increased by over 1.1 million in the reported period, while fatalities grew by about 30,000. In Southeast Asia, doctors registered over 600,000 new cases of the novel coronavirus, over 19,000 patients died.

According to the WHO, several strains of the novel coronavirus with the VOC (variants of concern) status, continue to spread all over the world. For example, the Alpha variant first detected in the UK in September 2020 is now present in 170 countries. The Gamma variant, first registered in Brazil in September, has spread to 71 states. The number of countries affected by the Delta strain, uncovered by virologists in India in October 2020, has risen to 85.

The bulletin says that Delta is far more contagious than the Alpha variant, and is expected to become the dominant strain of SARS-CoV-2 if the current trend continues. The World Health Organization does not rule out that "SARS-CoV-2 evolution may result in changes that allow for increased disease severity, escape from immune responses, decreased effectiveness of antiviral treatment or infection in a new animal host."