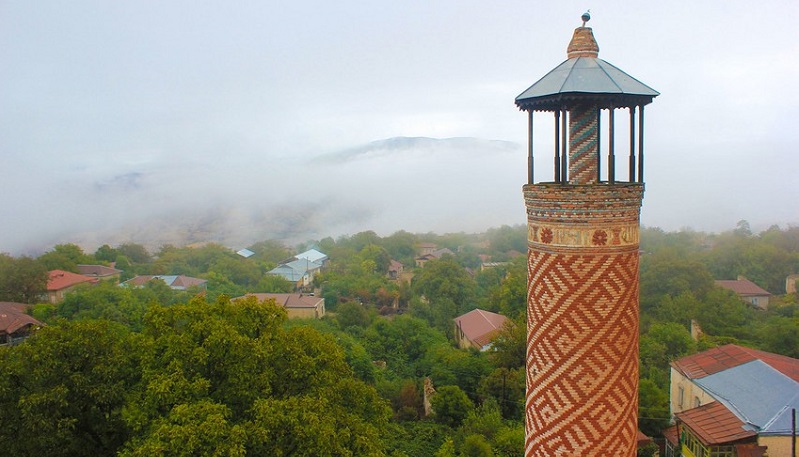 The view of interior and exterior of historical buildings in Azerbaijan's liberated city of Shusha in Nagorno-Karabakh, had significantly changed during the period of its Armenian occupation, Ilgar Isbatov, Deputy Chairman of the State Committee for Architecture and Urban Planning of Azerbaijan said on Tuesday.

"Their original appearance will be restored, and the specialists are already starting to work on this," he said.

He noted that as a result of the Armenian aggression, part of the Khurshudbanu Natavan House-Museum was destroyed, and part of walls with calligraphical samples have been taken broad and sold as historical pieces of art.

The city of Shusha was liberated from Armenian occupation as a result of the successful counteroffensive of the Azerbaijani Army on November 8, 2020.