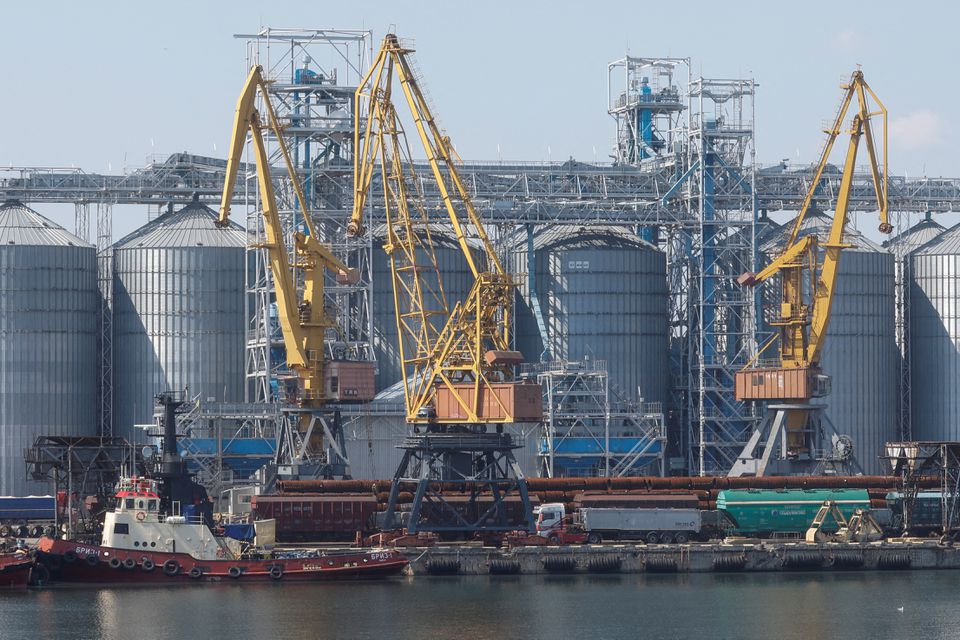 Around 82 ships with 418 seafarers remain stuck around Ukrainian ports despite the opening of a U.N.-backed sea corridor to ship grains with efforts to get the mariners sailing still stuck, shipping industry officials said on Thursday, News.az reports citing BBC.

The agreement reached in July, creating a protected sea transit corridor, was designed to alleviate global food shortages, with Ukraine's customers including some of the world's poorest countries.

However, the initiative only involved dry bulk ships around three Ukrainian ports with dozens of other vessels including oil tankers not able to access the corridor and awaiting approval to leave while waterways remain controlled by Russia and other ports are blocked by Ukraine.

According to analysis by the International Chamber of Shipping (ICS) six ships, which had been stuck since Moscow's Feb. 24 invasion of Ukraine, had been able to leave Ukraine before the corridor was announced in July.

"The corridor was made only for the purpose of loading the grain to leave," ICS Chairman Emanuele Grimaldi told a news briefing.

"You can understand they (Ukraine) are at war and there are mines around."

At the start of the conflict in late February approximately 2,000 seafarers from all over the world were stranded aboard up to 94 vessels in Ukrainian ports.

Grimaldi said the ICS, which represents over 80% of the world's merchant fleet, had discussions this week with U.N. shipping agency the International Maritime Organization (IMO) to speed up matters.