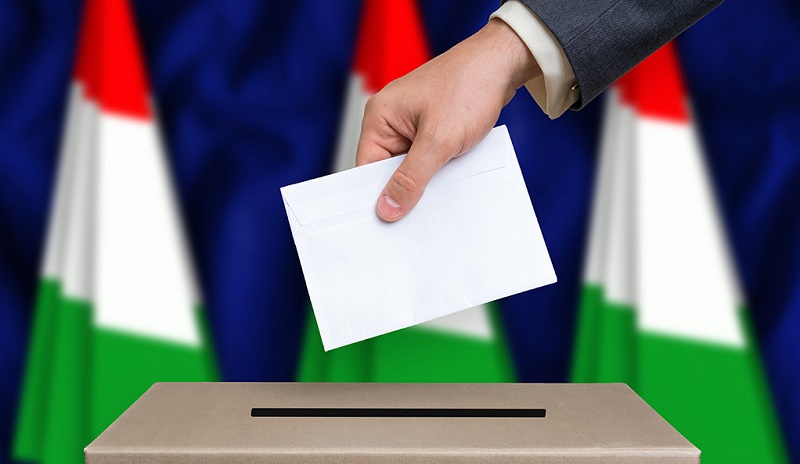 In the previous election held in 2018, Prime Minister Viktor Orban's Fidesz party and its coalition partner Christian Democratic People's Party (KDNP) won 49.27 percent of the vote, which translated into 133 seats in the country's 199-seat unicameral Parliament.