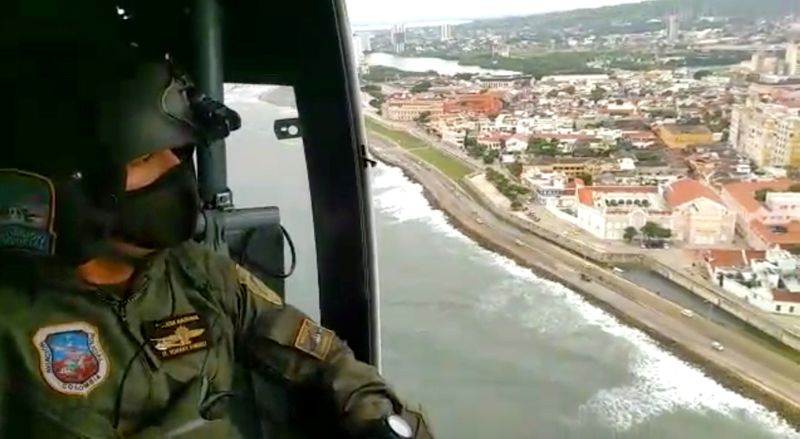 Iota exploded into a catastrophic Category 5 hurricane on Monday and bore down on a remote Central American coastal region already reeling from another major storm, with efforts to evacuate villagers hampered by shortages of fuel for boats.

Iota was due to collide with northeastern Nicaragua overnight and was packing maximum sustained winds of 160 miles (260 km) per hour, reaching category 5 on the Saffir-Simpson scale, the U.S. National Hurricane Center said.

In El Salvador, the government declared a “red alert” ahead of Iota, suspending school and activating emergency funding.

The hurricane was located about 100 miles (160 km) east-southeast of Puerto Cabezas, Nicaragua in the Miskito region after whipping past the Colombian islands of San Andres and Providencia before dawn.

The Miskito people are descendants of indigenous groups and Africans believed to have escaped from shipwrecked slave ships.

The World Food Programme warned that some 80,000 people in Nicaragua were at risk from Iota, while Honduran authorities said they were evacuating another 80,000.