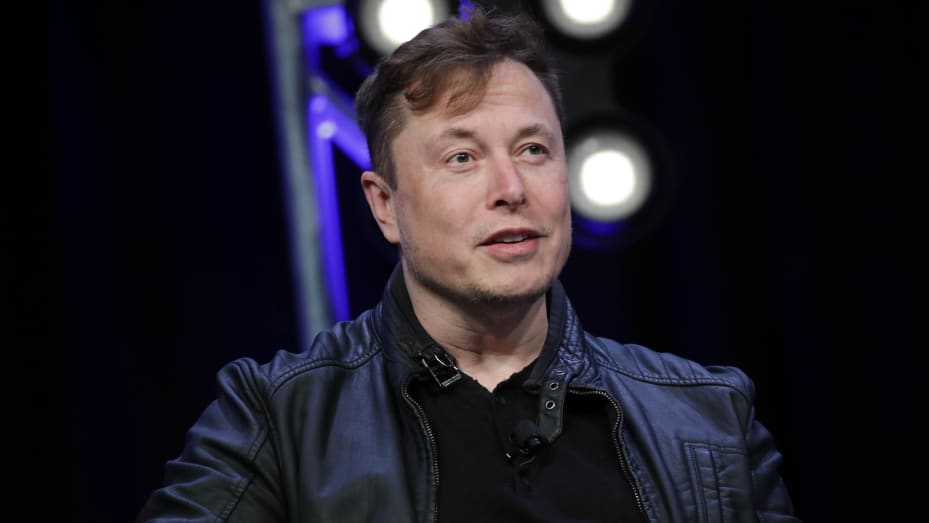 Elon Musk, the world's richest person, tweeted on Wednesday that he was joking when he said that he was going to buy English soccer club Manchester United, News.Az reports citing Reuters.

"No, this is a long-running joke on Twitter. I'm not buying any sports teams," Musk said, when asked by a user if he was serious about buying the club.

About four hours earlier, Musk had tweeted: "I'm buying Manchester United ur (sic) welcome," without offering any details. Some Manchester United fans, disgruntled by their club's declining fortunes of late, had previously urged Musk on Twitter to consider buying the club.

The tweet turnaround comes as Musk seeks to exit a $44 billion agreement to buy Twitter only four months after announcing on the platform he would buy the social media company, which has taken him to court.

Musk has a history of being unconventional and posting irreverent tweets, making it difficult sometimes to tell when he is joking.

"Next I'm buying Coca-Cola to put the cocaine back in," he tweeted on April 27, two days after Twitter's board accepted his unsolicited offer to buy the company.

Musk's tweets about potential acquisitions have landed him in hot water with U.S. regulators in the past.