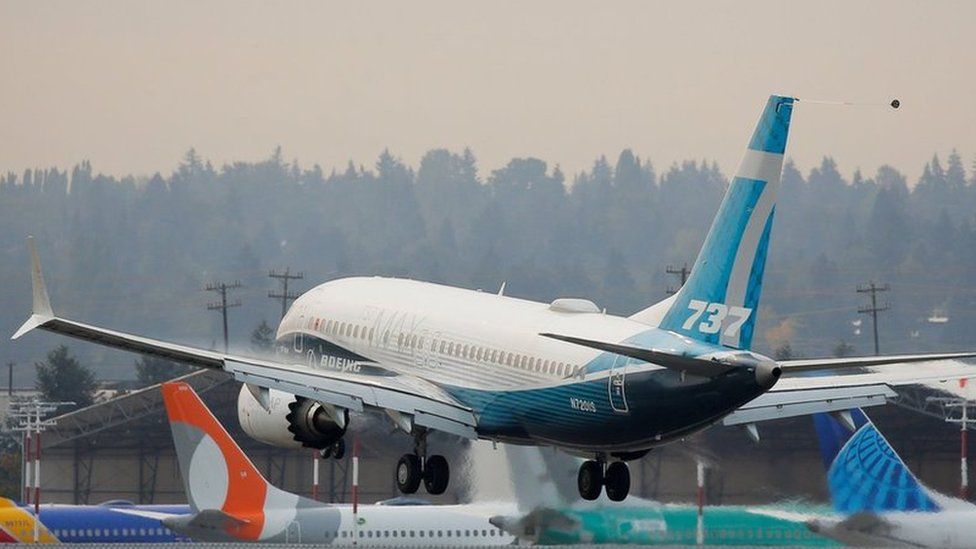 Indonesia has lifted a ban on the Boeing 737 Max, more than three years after the Lion Air disaster that saw the loss of all 189 people on board, News.Az reports citing

The plane maker saw its best-selling aircraft grounded globally after a deadly crash in March 2019 involving an Ethiopian Airlines 737 Max.

On Monday, Ethiopian Airlines said it will resume such flights in February.

The announcements come months after the aircraft returned to service in the US and Europe.

More than 180 countries now allow the use of the 737 Max, with Australia, Japan, India, Malaysia and Singapore lifting their bans this year.

Indonesia's transport ministry said in a statement that the lifting of the ban would be effective immediately, and that it follows regulators' checks of changes made to the aircraft's systems.

The ministry also said that airlines must follow airworthiness directives and inspect their planes before they can fly the 737 Max again, adding that government officials would also inspect the planes.

Indonesia's national flag carrier Garuda said it had no plans to reintroduce the plane to its fleet as it focuses on debt restructuring.

The state-controlled firm, which operated just one 737 Max before the plane was grounded, has said it aims to cut its fleet of aircraft from 142 to 66 as part of its turnaround plan.

On 29 October 2018, Lion Air Flight 610 crashed into the Java Sea 13 minutes after taking off from Jakarta's Soekarno-Hatta International Airport, killing all 189 passengers and crew.

Less than five months later, Ethiopian Airlines Flight 302, a Boeing 737 Max on its way to Kenya, crashed six minutes after leaving Ethiopia's capital Addis Ababa, killing all 157 people on board.