IOC suggests vaccination for athletes ahead of Olympics 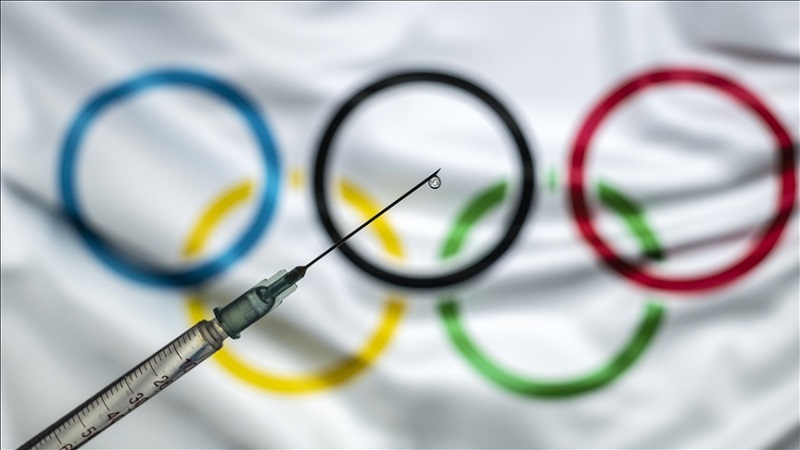 The International Olympic Committee (IOC) has suggested that athletes and officials be vaccinated before they arrive in Japan for the summer games.

“The IOC will work with the NOCs (National Olympic Committees) to encourage and assist their athletes, officials, and stakeholders to get vaccinated in their home countries, in line with national immunization guidelines, before they go to Japan, “ the IOC said in a statement late Tuesday.

IOC President Thomas Bach encouraged Olympic and Paralympic participants to get inoculated but clarified it will not be obligatory.

Initially scheduled for last July, the 2020 Olympics were among a host of sports events postponed worldwide due to the coronavirus pandemic.

The event is now due in the capital Tokyo from July 23 to Aug. 8, followed by the Paralympics from Aug. 24 to Sept. 5.

The Japanese government has categorically denied reports on the potential cancellation of the Olympic Games.