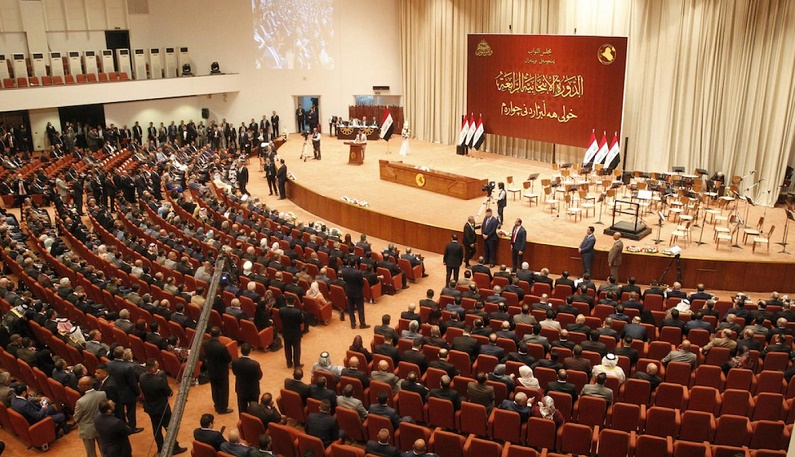 The Iraqi Council of Representatives (parliament) announced Tuesday the names of 33 candidates for the presidential election scheduled for the end of the next week, News.Az reports citing Xinhua.

The candidates include incumbent President Barham Salih, who is running for the Patriotic Union of Kurdistan, Kurdistan Interior Minister Rebar Ahmed Khalid, who is running for the Kurdistan Democratic Party, and Rizgar Mohammed Amin, former chief judge of the Iraqi Special Tribunal that organized the trial of former Iraqi leader Saddam Hussein, said a statement by the parliament.

The candidate list also includes non-Kurdish candidates, unlike the power-sharing system that prevailed in Iraq after 2003 stipulating that the presidency should be reserved for the Kurds, the speaker for the Sunnis, and the prime minister for the Shiites.

Earlier in the day, a statement by the media office of the Iraqi parliament said that Parliament Speaker Mohammed al-Halbousi held a meeting with his two deputies and heads of parliamentary blocs, in a bid to hold a session to elect the president at the end of the upcoming week, without specifying the exact date.

On Feb. 7, the parliament failed to hold a session to vote on a new president due to disputes among parliamentary political blocs. One day later, the parliament decided to reopen the nomination for the post of president for three days.