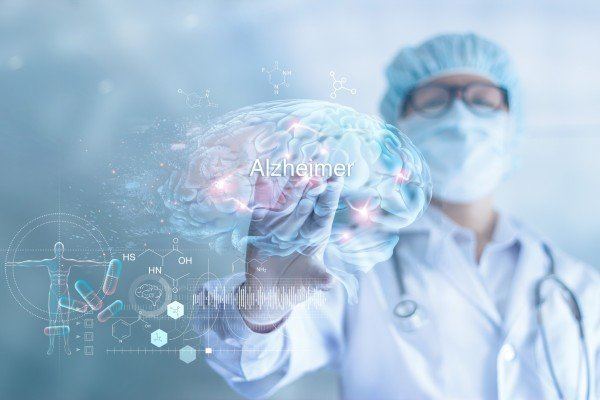 The study, published in the journal Translational Psychiatry, will help understand the pathological mechanism in both disorders and could lead to new effective treatments for them, HUJI noted.

Autism and Alzheimer's disease have so far been considered two different neurological disorders, with autism being most detected in childhood, while Alzheimer's develops in old age.

However, the two disorders share similar clinical features, such as language and cognitive impairments.

Using mice models, the new study investigated similar molecular changes in the two disorders and revealed that both share a common molecular mechanism.

To detect the shared mechanism, the team developed a computational biology method to identify proteins that have been altered by the molecule nitric oxide, which at high concentrations can cause various diseases.

It was found that two mutations, one causing autism and the other Alzheimer's, lead to similar biochemical changes, increasing levels of nitric oxide.

This causes diseases due to impaired nerve cell function and processes related to the cell's cytoskeleton, the researchers explained.