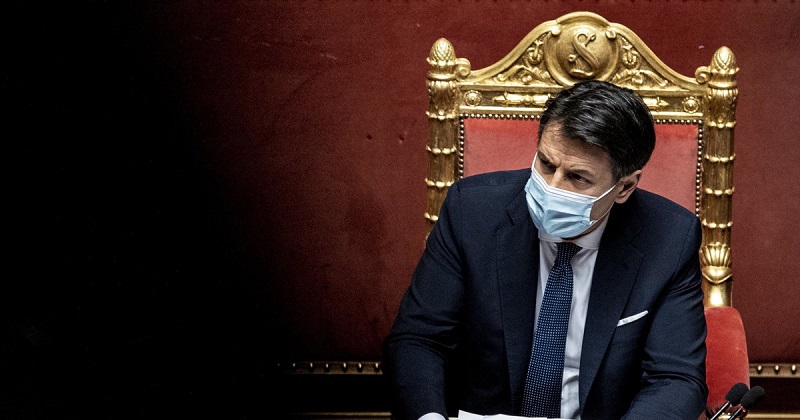 It means Conte's government has survived a political crisis triggered after former prime minister Matteo Renzi, now a senator who leads the Italia Viva party, pulled out of the ruling majority last week.

As a result of Renzi's move, Conte needed to find other political allies with enough votes in parliament to give him a new majority.

The government he leads is currently backed by the Five Star Movement and the center-left Democratic Party.

Renzi cited disagreements with the government over its handling of the pandemic and its National Recovery and Resilience Plan, a massive investment project using European Union funds, as his reasons for quitting.

This was the second of two confidence votes the Italian prime minister faced in a bid to keep his government afloat.

According to Italian law, the cabinet can survive only if it has the confidence of both houses of parliament.