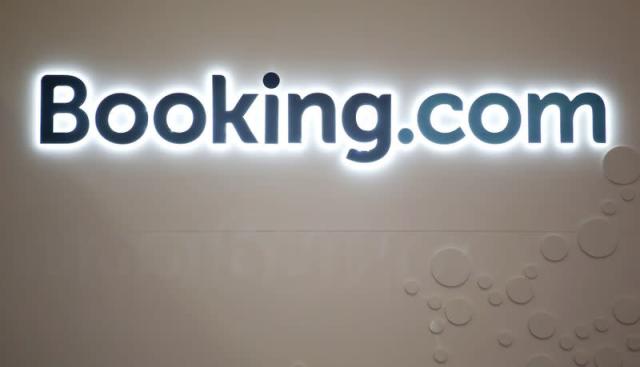 Genoa public prosecutors Giancarlo Vona and Francesco Pinto said in a statement sent to reporters that Netherlands-based Booking.com earned between 700 million euros and 800 million euros on nearly 900,000 separate bookings between 2013 and 2019 that were not taxed accurately. Based on the lower figure, the company should have paid 153 million euros in value-added tax.

The mechanism allegedly used to evade the tax is referred to in the prosecutors' statement as "reverse charge," which allowed the company to bill for services without including tax payments. The investigation was reportedly launched in 2018, though the information was released to the public only on Thursday.

Booking.com did not immediately comment on the accusations, though the company has said in the past that it obeys the tax laws in the countries where it operates.