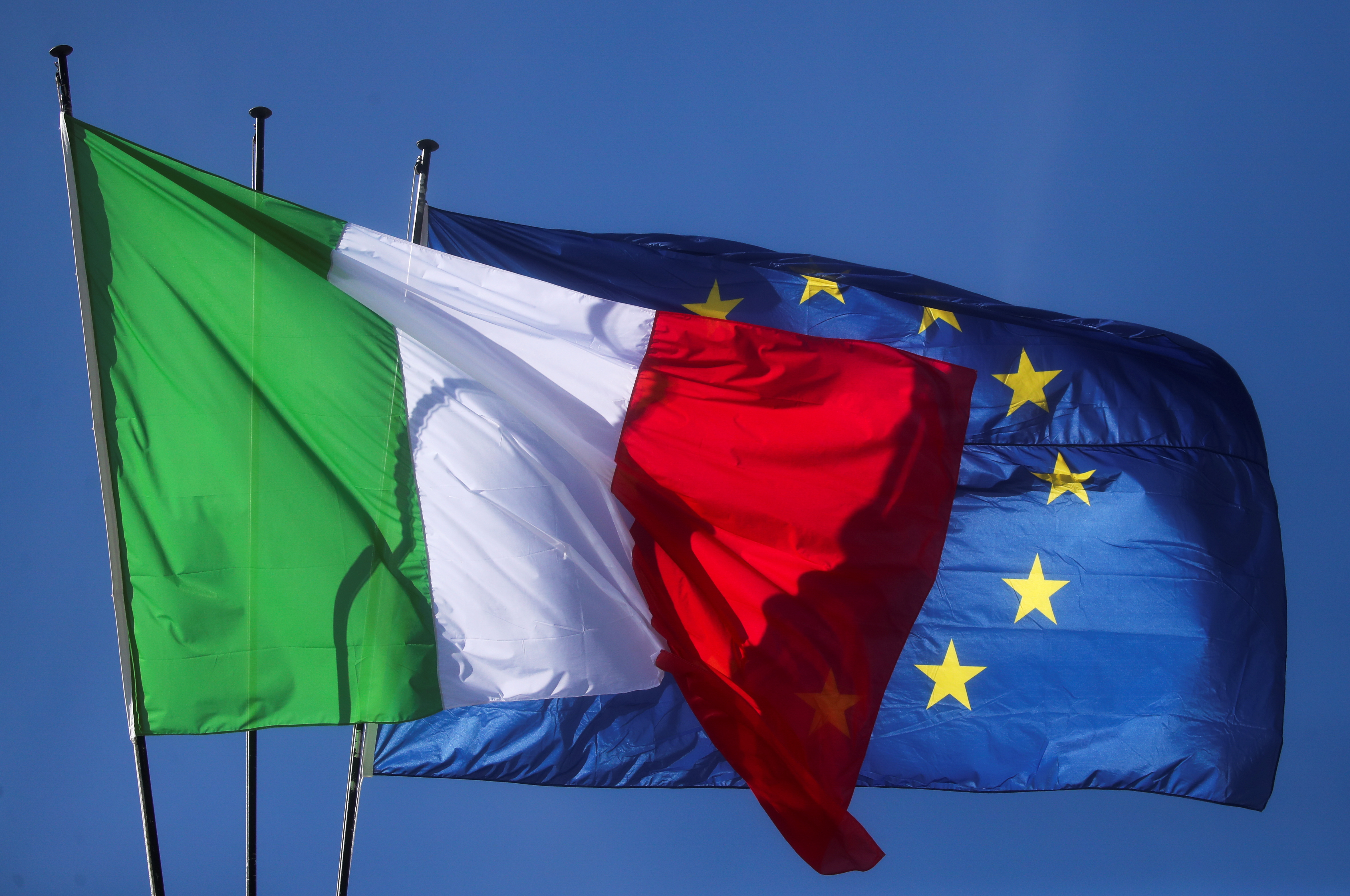 The reform has been among the most controversial of Prime Minister Mario Draghi's premiership, and its main aim was speeding up the country's notoriously slow judicial proceedings, an issue seen as deterring foreign investment and growth.

The European Commission made part of its 200 billion euros ($193.76 billion) of pandemic recovery funds for Italy conditional on cutting the length of trials by 25% over five years in criminal cases and by 40% in civil ones.

The reform had to become effective by the end of this year in order to release the EU money. It was part of the business Draghi could pursue until the appointment of a new Cabinet after the Sept. 25 general election, which was won by a right-wing alliance.