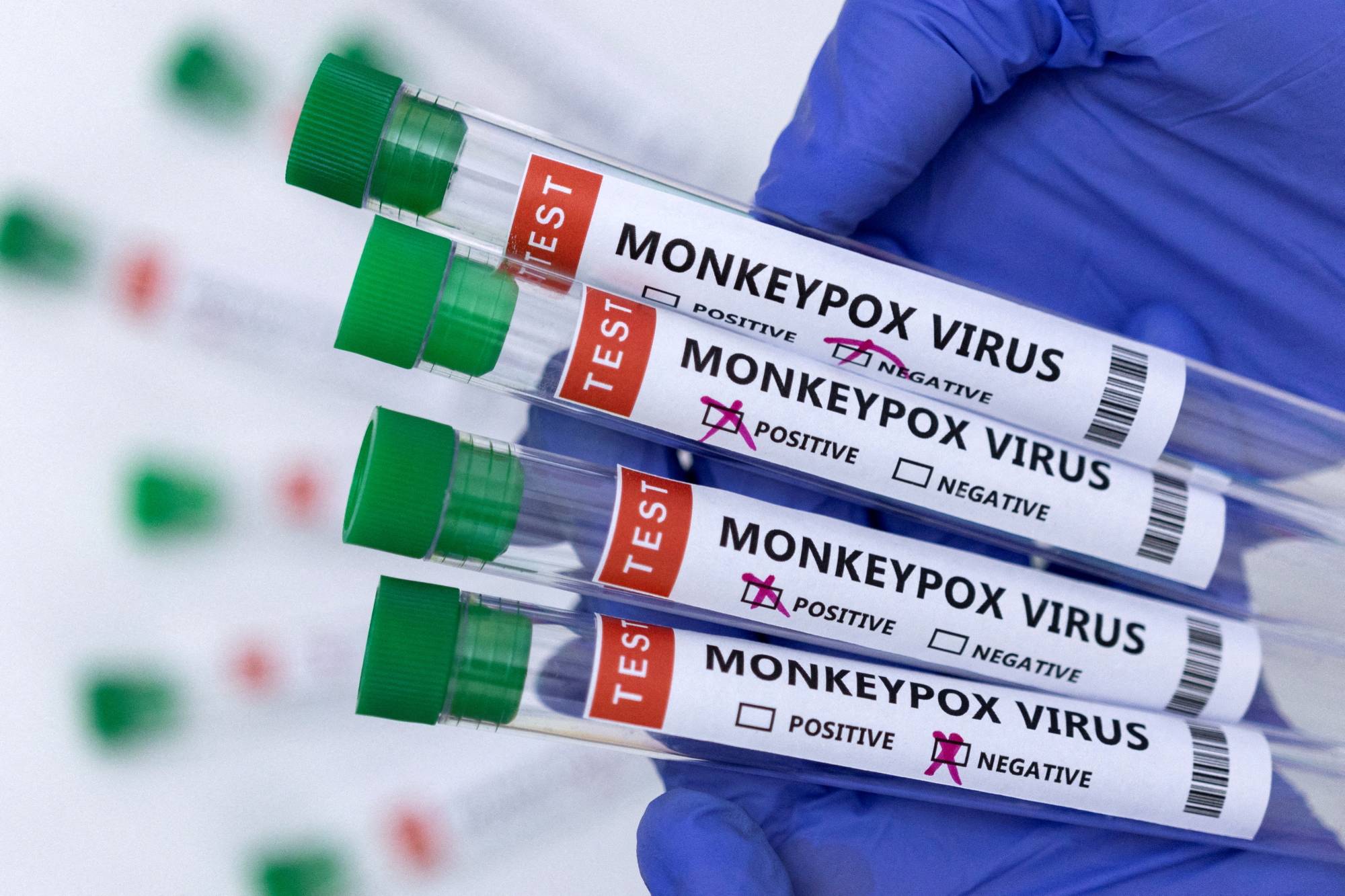 The health ministry says a Tokyo resident in his 30s with a recent history of overseas travel tested positive on Monday.

Officials say the man visited a health care facility earlier in the day after developing rash, high fever, headache, and fatigue. The symptoms started on and after July 15.

They say he has been hospitalized in Tokyo and is in stable condition.

The ministry did not disclose his nationality.

Officials say the man traveled to Europe in late June and returned to Japan in mid-July. He reportedly came in contact with a person infected with the virus while in Europe.

The health ministry is trying to determine the infection route and find out if anybody had close contact with the man.

Tokyo Governor Koike Yuriko confirmed the case at a news conference on Monday.

Koike said health authorities in Tokyo are well-coordinated to promptly report infections. She said there is no need to be overly worried about the virus. She called on people to disinfect their hands and to consult a doctor if infection is suspected.