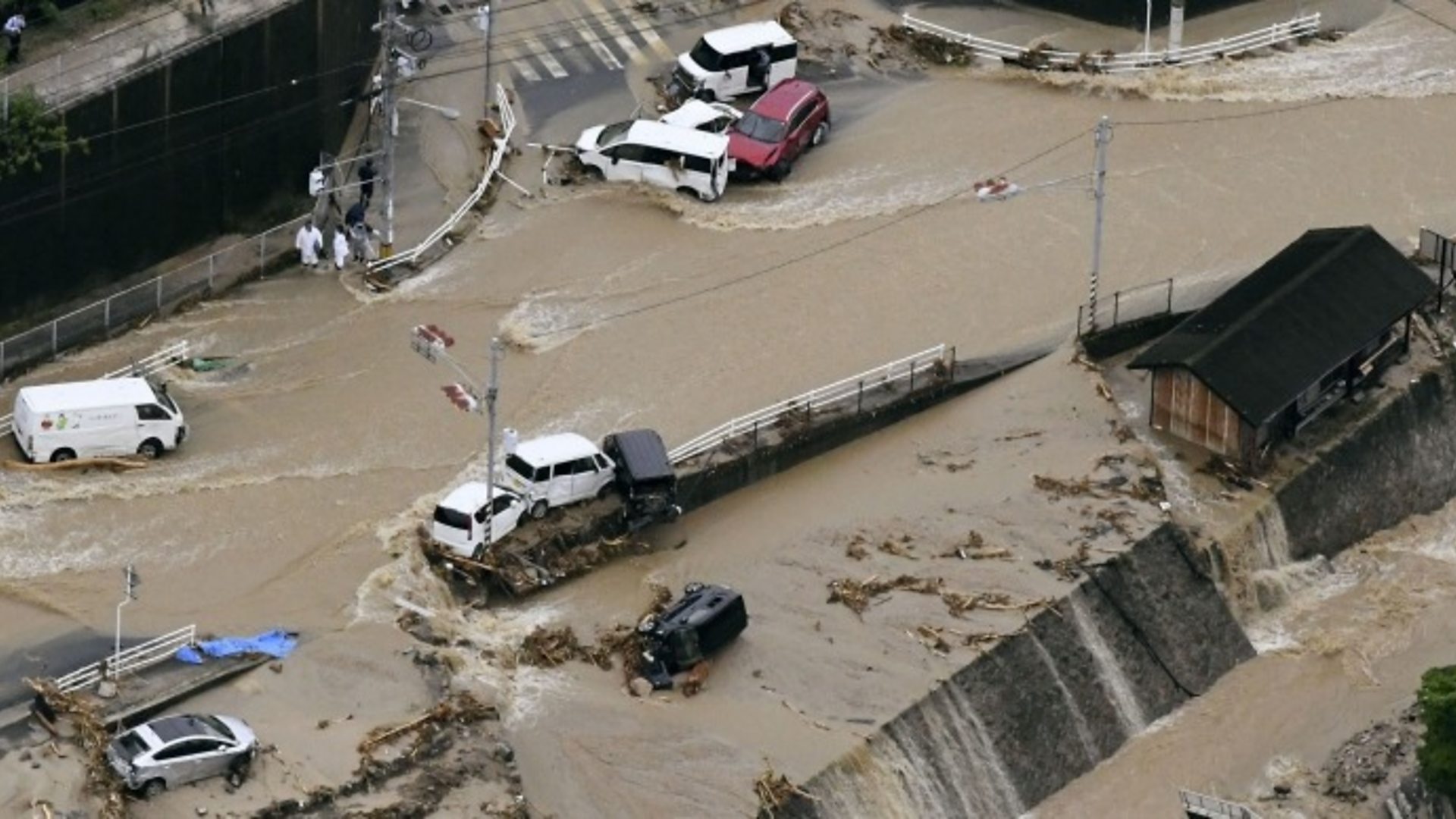 Japan on Friday issued the most serious level 5 risk alerts in the western prefecture of Hiroshima, citing unprecedented rains in the region and imminent risk of floods and other disasters, Reuters reported.

Japan Meteorological Agency issued the warning, adding in a statement that the rain front could stay over the country for about a week.

On Thursday, hundreds of thousands of residents of Nagasaki and other parts of Kyushu island in southwest Japan were asked to evacuate to avoid floods and the risk of landslides caused by torrential rain.