Kazakhstan says all airports operating normally except those in Almaty, Taldykorgan 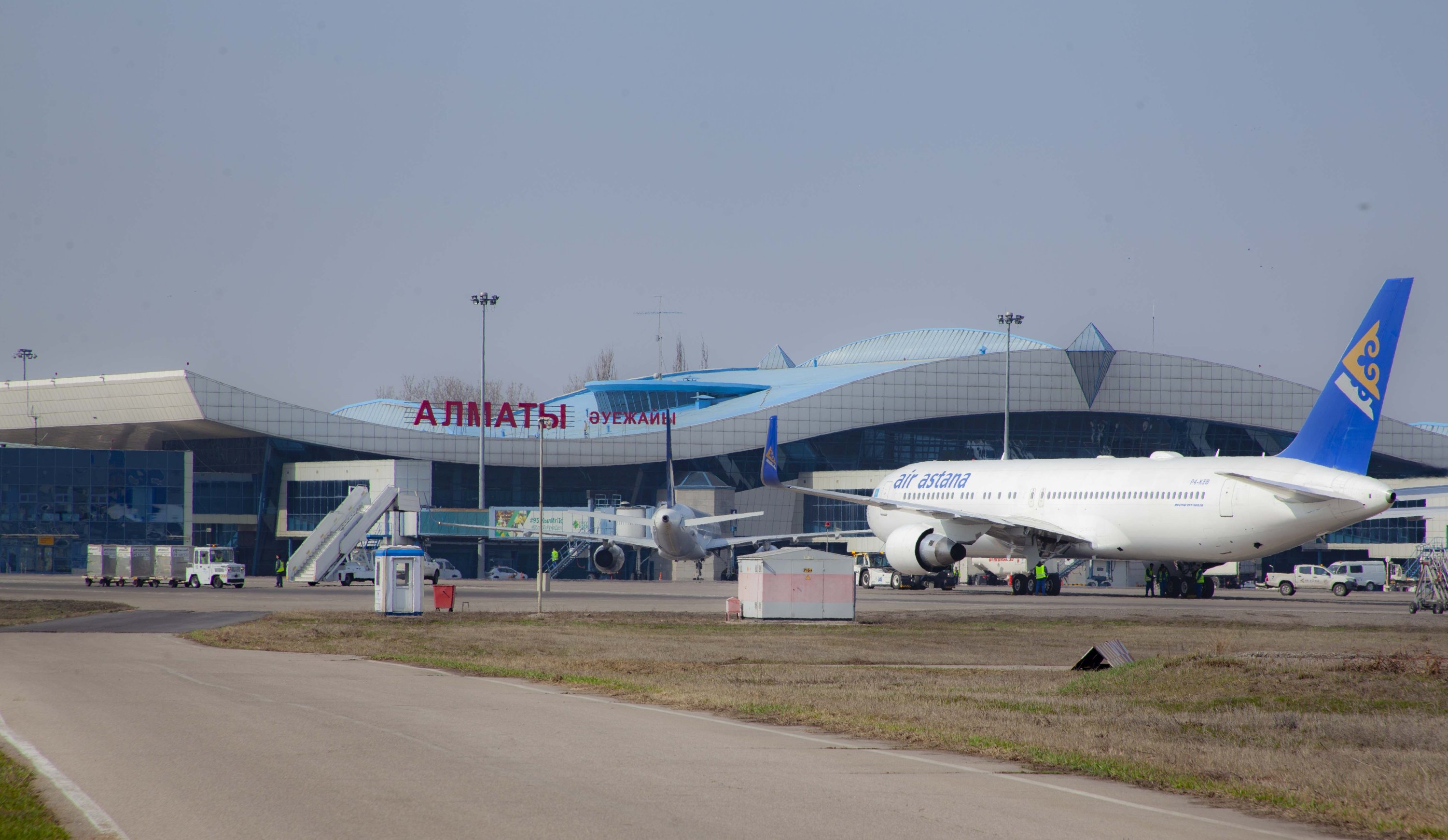 All of Kazakhstan’s airports are operating normally with the exception of those in the cities of Almaty and Taldykorgan, the administrative center of the Almaty region, the Civil Aviation Committee of the Kazakh Ministry of Industry and Infrastructural Development said in a statement on Monday.

Protests erupted in several Kazakh cities on January 2, escalating into mass riots with government buildings getting ransacked in several cities a few days later. The ensuing violence left scores of people injured, with fatalities also reported. Subsequently, Kazakh President Kassym-Jomart Tokayev turned to the Collective Security Treaty Organization (CSTO), requesting assistance from the Russia-led bloc. As a result, peacekeepers have already been deployed to Kazakhstan. Law and order, Kazakh authorities affirm, was restored to all of the country’s regions by January 7. Tokayev declared January 10 to be a day of national mourning.