Kenya declares curfew in parts of coastal region over insecurity 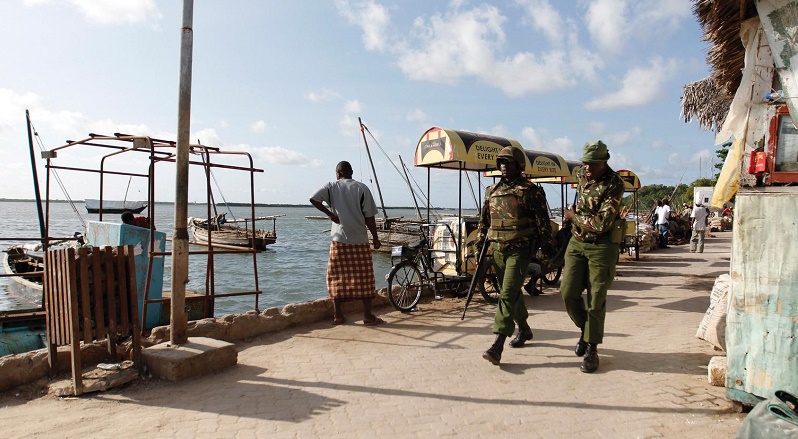 The Ministry of Interior and Coordination of National Government said the curfew follows the recent surge of attacks in the region where seven people have been killed and two others abducted in the past two days.

"Incidences of criminal attacks that have led to the loss of seven innocent lives have been reported in Widho Sub-location, Majembeni Location of Lamu County and Lamu Central Subcounty," the ministry said in a statement issued in the Kenyan capital, Nairobi.

The statement follows a meeting of the National Security Council (NSC) which discussed attacks in parts of Lamu County.

The Council which met under the chairmanship of President Uhuru Kenyatta Wednesday later issued a number of orders to be implemented as part of efforts to address new insecurity threats in the area.

Among them was the declaration of the four divisions in the county as a disturbed area.

"The attacks have also occasioned the destruction of private property and unsettled residents in the affected and surrounding areas," the ministry said.

The NSC also directed the immediate deployment of a multi-agency security team to mop-up illegal firearms and activities in the affected areas.

"Residents in the Disturbed Areas are requested to cooperate with the security agencies and to share information on suspicious persons and activities," the ministry said.