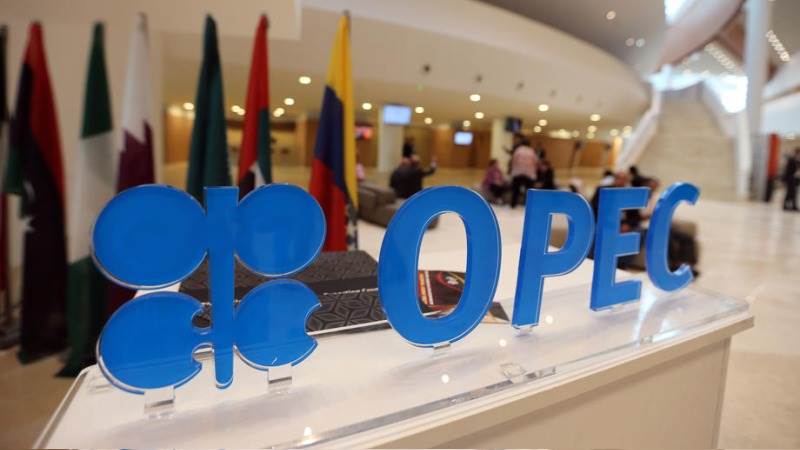 Nigerian Barkindo, whose is due to step down at the end of July next year, took OPEC's top job in mid-2016 and was granted a second three-year term in 2019.

Al-Ghais is the only candidate to be nominated so far, the sources said.

Al-Ghais stepped down as Kuwait's OPEC governor in June this year and was appointed deputy managing director of international marketing at state-owned Kuwait Petroleum Corporation (KPC).

He was previously in charge of KPC's regional offices in Beijing and London before becoming governor to OPEC in 2017.