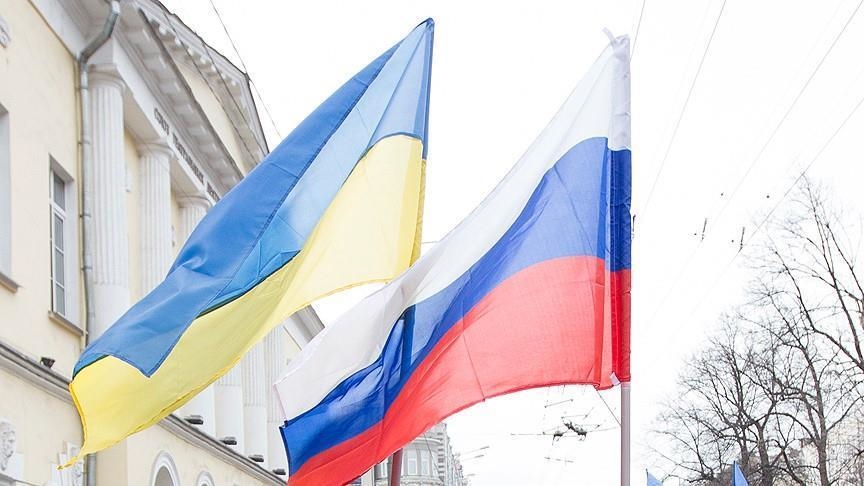 In a phone call with Ukraine's President Volodymyr Zelenskyy, Belarusian President Alexander Lukashenko promised that during negotiations and the return of the Ukrainian delegation, all planes, helicopters and missiles stationed on Belarusian territory will remain on the ground.

Zelenskyy office said on the Telegram messaging app that the two sides would meet at an unspecified location on the Belarusian border and did not give a precise time for the meeting.

"The politicians agreed that the Ukrainian delegation would meet the Russian one without preconditions at the Ukraine-Belarus border, near the Pripyat River," Zelensky's office said.

Earlier, Zelenskyy said his country is ready for peace talks with Russia but not in Belarus. Speaking in a video message, Zelenskyy named Warsaw, Bratislava, Istanbul, Budapest and Baku as alternative venues. He said other locations are also possible but made clear that Ukraine doesn’t accept Russia’s selection of Belarus.

"Warsaw, Bratislava, Budapest, Istanbul, Baku. We proposed all of them," Zelensky said in an address posted online.