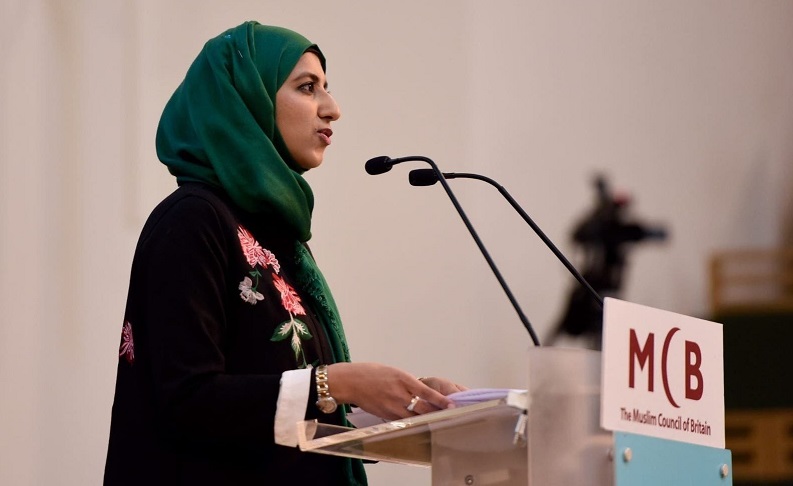 The Muslim Council of Britain (MCB) on Sunday elected its first female secretary-general after voting concluded this week.

Zara Mohammed was elected by the affiliates of the MCB, defeating fellow candidates such as Ajmal Masroor, a popular imam and broadcaster.

In a statement released by the MCB, Mohammed said: "My vision is to continue to build a truly inclusive, diverse and representative body; one which is driven by the needs of British Muslims for the common good."

"Being elected as the first female Secretary-General is quite an honor and I hope it will inspire more women and young people to come forward to take on leadership roles. They are the future of this organization and our society."

Mohammed succeeds the outgoing Secretary-General Harun Khan who has completed his four and a half year tenure of the organization.

Mohammed has in the past served as assistant secretary-general for the MCB and holds a master's degree in Human Rights Law. She is also a training and development consultant.

The Muslim Council of Britain is the United Kingdom's largest democratic Muslim umbrella organization, representing mosques, schools and institutions from all over the country.