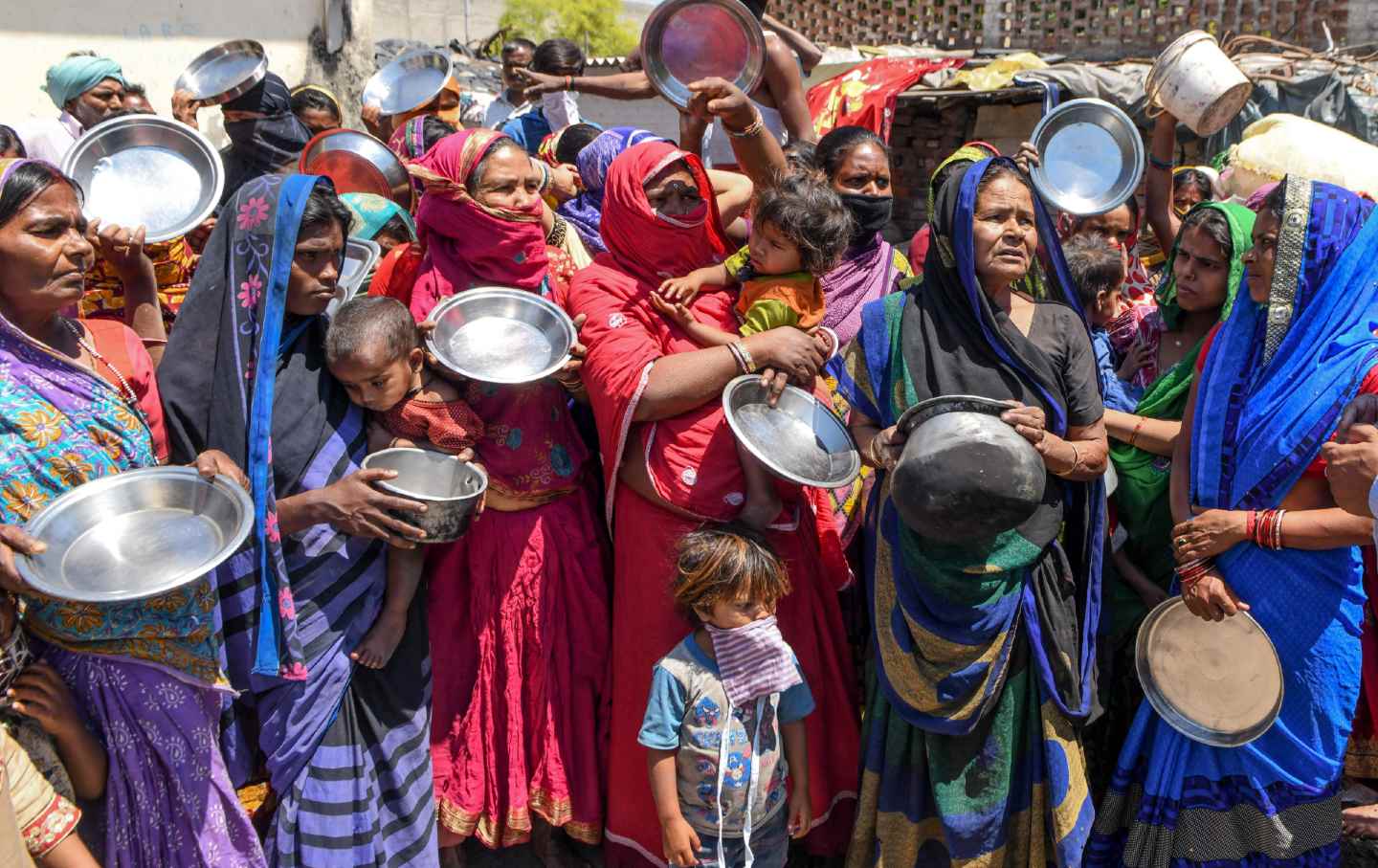 Nearly 20 million more people faced food crises last year amid armed conflict, the COVID-19 pandemic and weather extremes, and the outlook for this year is again grim, according to a report by the Global Network Against Food Crises (GNAFC), Reuters reports.

The humanitarian agency, set up in 2016 by the European Union and United Nations, also warned that acute food insecurity has continued to worsen since 2017, the first year of its annual report into food crises.

"We must do everything we can to end this vicious cycle. There is no place for famine and starvation in the 21st century," said U.N. Secretary General Antonio Guterres.

He added that conflict and hunger need to be tackled jointly, as they reinforce one another.

Defined as any lack of food that threatens lives, livelihoods or both, acute food insecurity at crisis levels or worse impacted at least 155 million people last year, the highest number in the report’s five-year existence.

It warned the situation is not expected to improve this year, driven first and foremost by conflict, but with containment measures related to the COVID-19 pandemic an exacerbating factor.

Two out of three people affected by food crises last year were in Africa, though other parts of the world were not spared, with Yemen, Afghanistan, Syria and Haiti among the 10 worst hit locations last year.

In Burkina Faso, South Sudan and Yemen, 133,000 people were in the most severe or "catastrophe" phase of food insecurity, requiring urgent action to avert widespread death and a total collapse of livelihoods.