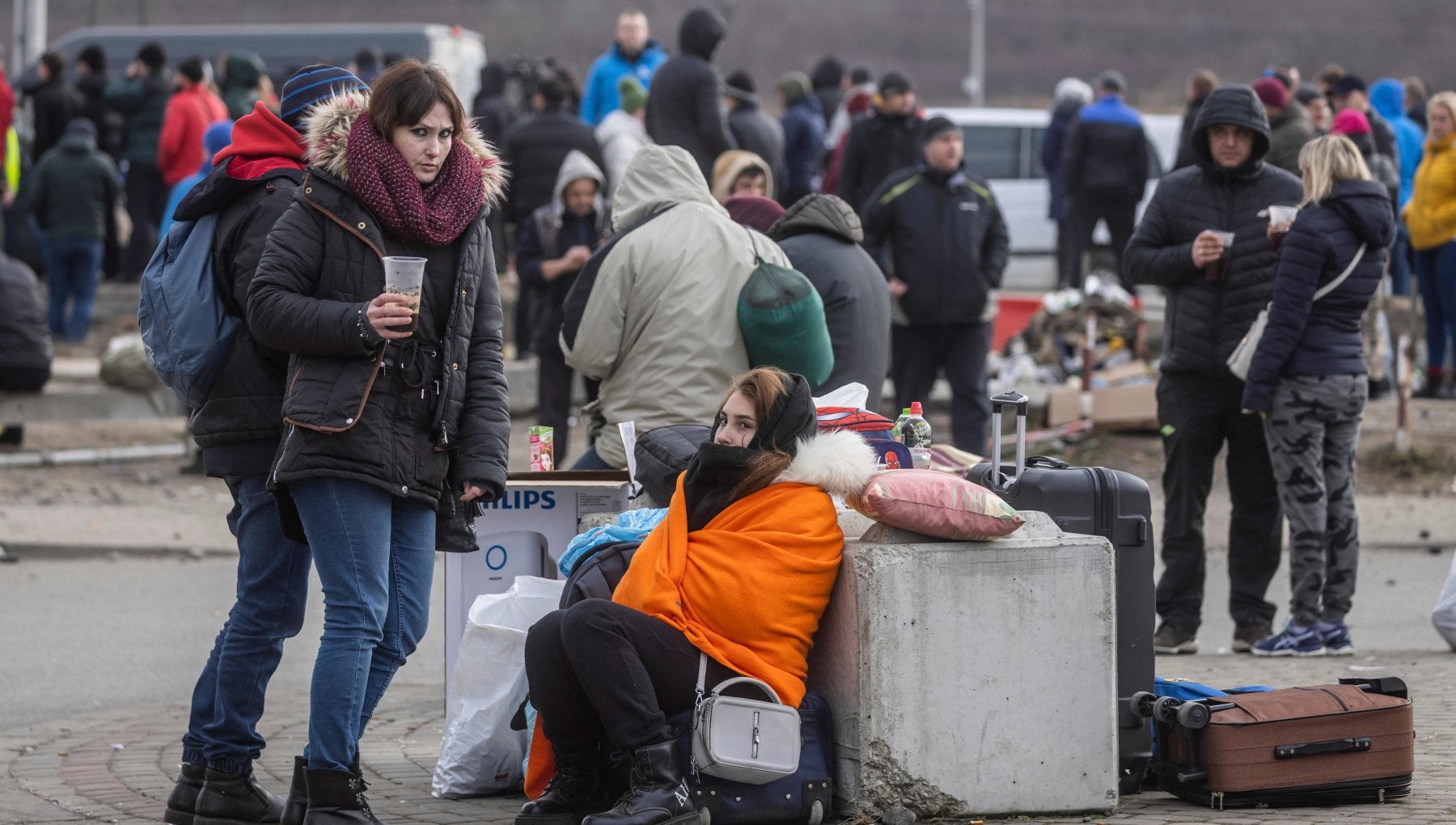 More than 130,000 Ukrainian refugees have arrived in Italy since the beginning of the war in Ukraine, News.Az reports citing Italy’s Interior Ministry.

Ukrainian refugees are mainly housed in refugee camps in Milan, Rome, Naples and Bologna, and in shelters for people affected by natural disasters.