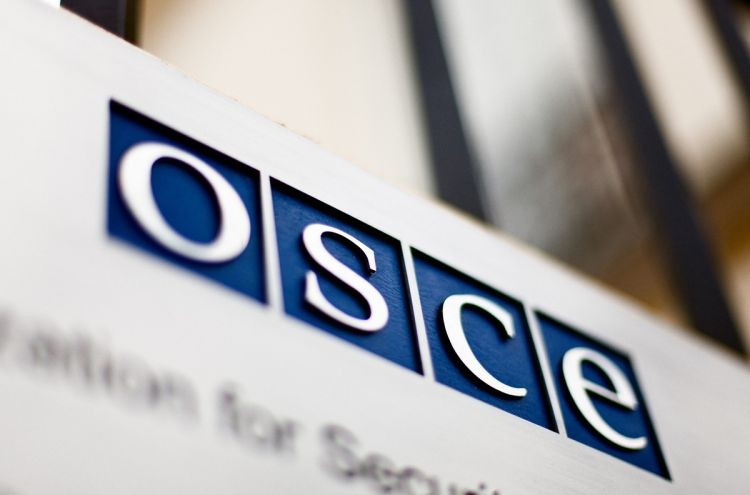 Despite a deadly spike in the confrontation over Nagorno-Karabakh and limited progress overall, we persist in striving towards peaceful and durable settlements to these conflicts”, it was noted in the annual report of OSCE for 2016, APA reports.

The reports says that with regard to the Nagorno-Karabakh conflict, the Chairmanship reacted swiftly after the escalation of hostilities at the line of contact in April 2016, initiating a special meeting of the Permanent Council (PC) and advocating the implementation of agreements reached at the presidential level in Vienna and St. Petersburg concerning the expansion of the Office of the Personal Representative of the Chairperson-in-Office, Ambassador Andrzej Kasprzyk, and the establishment of an investigative mechanism. The Chairmanship called for the resumption of a political negotiation process to settle the conflict.

Germany also intensified efforts to create conditions allowing further steps to be taken in the resolution of other conflicts in the OSCE area. The Chairperson-inOffice appointed experienced diplomats Ambassador Günther Bächler and Ambassador Cord Meier-Klodt as Special Representatives for the South Caucasus and the Transdniestrian settlement process, respectively. In both areas of activity, positive developments were achieved, as illustrated by the resumption of the Gali Incident Prevention and Response Mechanism (IPRM) within the framework of the Geneva International Discussions (GID) and the resumption of the talks in the 5+2 format and the agreement on an output-oriented roadmap in the Transdniestrian settlement process. During his visits to both regions, Chairperson-in-Office Steinmeier underlined his personal commitment to the OSCE’s efforts to resolve these conflicts and explored possibilities for further steps towards confidence building and dialogue.