Over 3.79B coronavirus vaccine shots administered worldwide to date 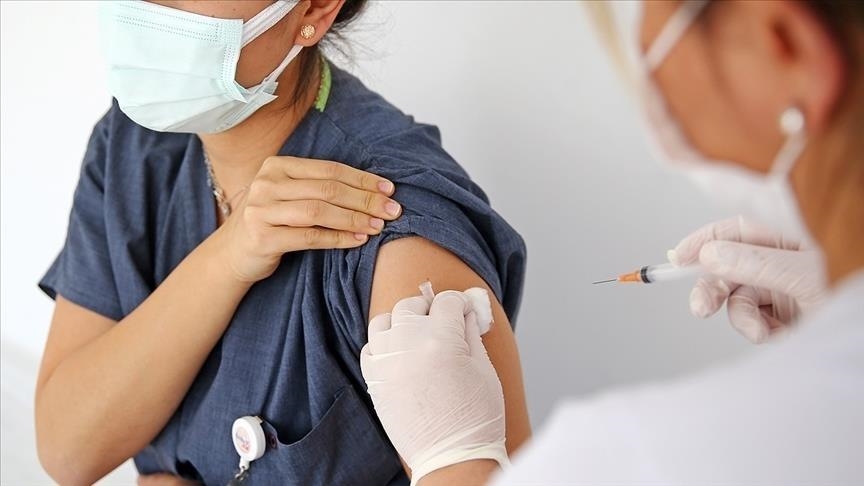 The count of COVID-19 vaccine shots administered across the world topped 3.79 billion as of Friday, according to Oxford University's website ourworldindata.org, Anadolu Agency reported.

China, where the outbreak first emerged in late 2019, ranks first globally, with more than 1.51 billion vaccine jabs delivered within the country, according to the available data, followed by India with nearly 423.4 million jabs.

The US has delivered over 339.7 million shots, followed by Brazil with over 130 million.

Turkey has so far administered more than 64.8 million vaccine shots, making it ninth worldwide, while over 39.2 million people have received at least one dose of the vaccine.

As COVID-19 vaccines are generally given in two separate doses per person, the count of administered vaccines does not mean that the same number of people has been vaccinated.