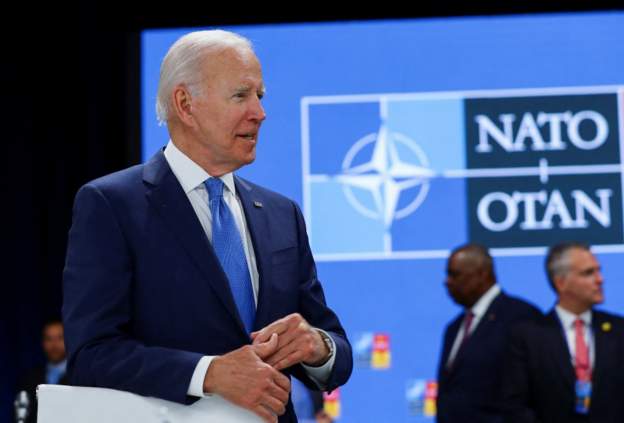 "We mentioned earlier that the US has announced an expanded military presence for American forces across Europe, following Russia's invasion of Ukraine", News.az reports citing UNIAN.

Here's a little more detail about the US plans.

President Biden earlier told the Nato summit that his country will create a new permanent army headquarters in Poland.

Previously, American troops were there on a rotating basis.

Other new deployments across the continent will see fighter jet squadrons sent to the UK, troops rotating in Romania, air defence units sent to Germany and Italy, and two more warships taken to Spain.

Biden echoed the words of other Nato leaders by saying Russia's President Putin had got "exactly what he didn't want" - having ordered his invasion of Ukraine in an effort to stop Nato expanding.