Pope sends cardinal to Ukraine to show solidarity with refugees 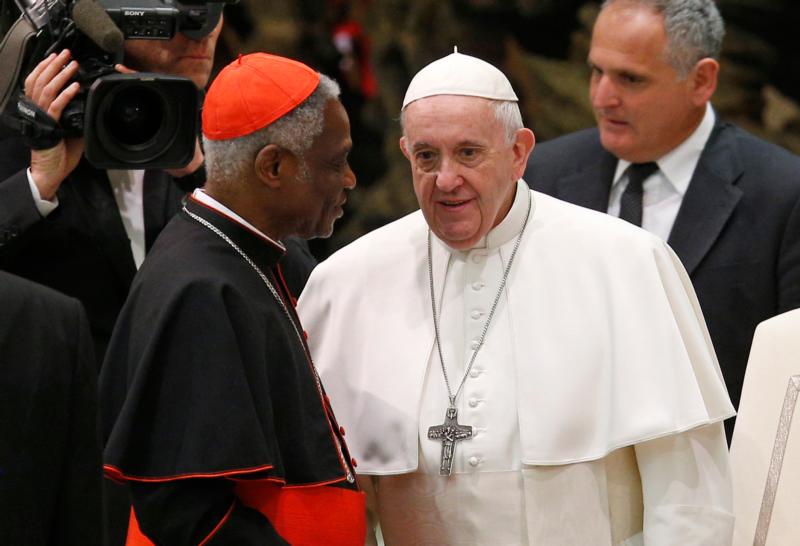 The Vatican’s cardinal in charge of human development will make a second trip to Ukraine at the request of Pope Francis, News.az reports.

Cardinal Michael Czerny will visit the Ukrainian border with Slovakia to “show the closeness of the Holy Father to those who are suffering the consequences of the war in progress,” Vatican spokesperson Matteo Bruni said Monday.

Pope Francis is following this mission with prayer, like those of the past few days, and, through His Eminence, he wishes to be close to those fleeing the fighting and suffering from the violence of other men,” he added.

The Pope made an appeal for peace in Ukraine during his Angelus prayer in Saint Peter’s Square on Sunday, calling Russia’s attacks an “unacceptable armed aggression” against Ukraine.

Czerny will arrive in Slovakia on Wednesday and will go to the Ukrainian border in the following days.