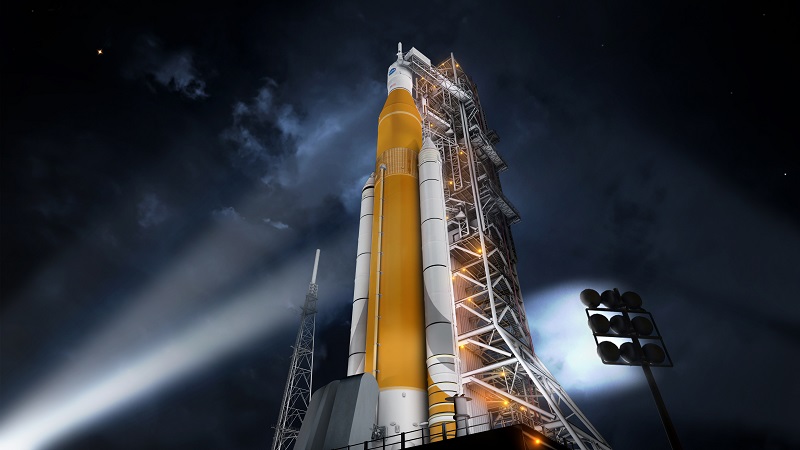 A joint venture formed by the German Rocket Factory Augsburg AG (RFA) and the Portuguese Engineering and Development Center (CEiiA) will develop and produce space launcher systems in Portugal, according to a joint press release of RFA, CEiiA, and the AICEP Portugal Global, a government trade and investment agency, on Monday.

The project, with a total investment of 9 million euros (10.9 million U.S. dollars) over three years, includes the production of primary structures for micro launchers, as well as support structures for the propulsion system.

According to Portuguese Minister of Science, Technology and Higher Education Manuel Heitor, the initiative opens a "new phase in the Portuguese strategy for space."

According to him, the development of space micro-launchers is a critically relevant step to foster European autonomy and resilience in space, as well as to promote qualified employment and new markets aiming at the green and digital transition, which are fundamental objectives of the European Union.

Marco Fuchs, chief executive officer (CEO) of RFA, presented the new venture at the weekend to the Portuguese Minister of State, Economy and Digital Transition Pedro Siza Vieira, and officially announced it this Monday.

"We are going through a very exciting phase in the European space sector, with new markets and startups. I am convinced that it will be highly profitable and Portugal is an emerging country," the press release quoted Fuchs as saying. (1 euro = 1.21 U.S. dollars).