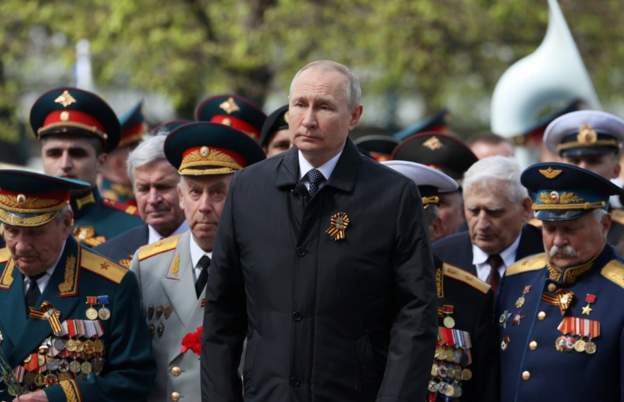 President Putin does not want a confrontation between Nato and his own forces, the US defence secretary has said, APA reports citing UNIAN.

"This is a fight that he really doesn't want to have," Lloyd Austin told a congressional hearing, according to the Reuters news agency.

Austin explained that many Russian troops were tied up in Ukraine, and others were in Belarus - while Nato had some 1.9 million soldiers available.

His comments come as Sweden and Finland consider joining Nato.

A former prime minister of Finland told the BBC earlier he thought his country was 99.9% likely to sign up to the alliance, and said he expected an initial announcement tomorrow.