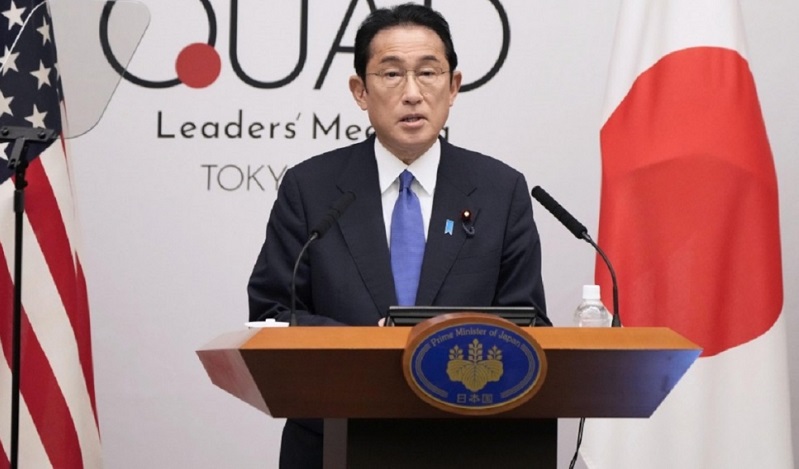 He delivered the remarks at a press conference following the Quad summit in Tokyo on Tuesday.

The Japanese premier said the summit focused on security, defense and space issues.

Speaking at the press conference, the new Australian Prime Minister Anthony Albanese offered to hold the next Quad summit in his country.