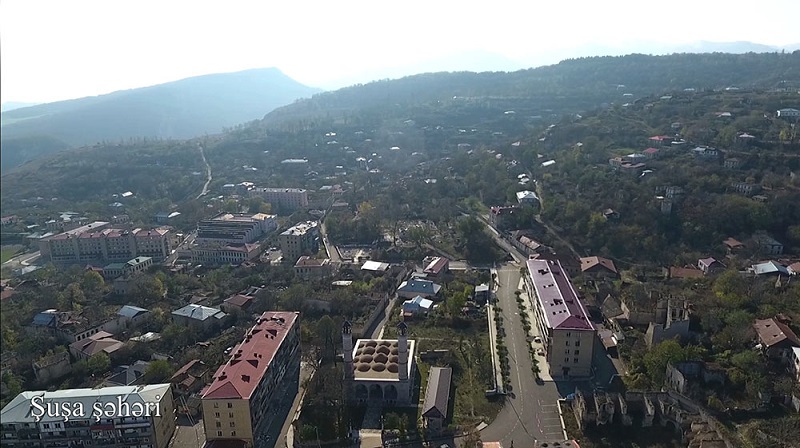 The Ministry of Transport, Communications and High Technologies told Trend that digital TV broadcasting equipment, antenna-feeder system and main equipment for satellite reception of 10 TV channels were installed and put into operation at the station.

Appropriate work was carried out to supply the equipment, broadcasting began from the Shusha radio and television station.

At the same time, radio "Azerbaijan" and FM radio "İctimai" in stereo mode cover the cities of Shusha, Khankendi, Mingachevir, Yevlakh and Khojaly, Aghdam, Barda, Goychay regions, as well as nearby settlements. 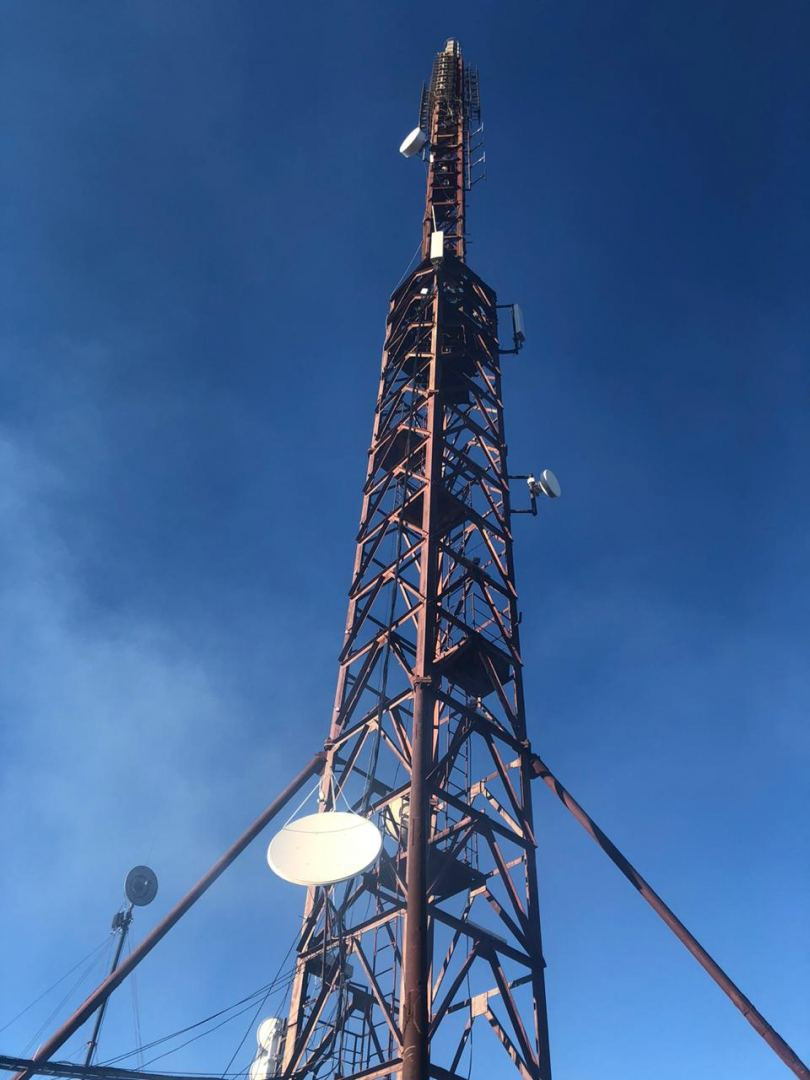 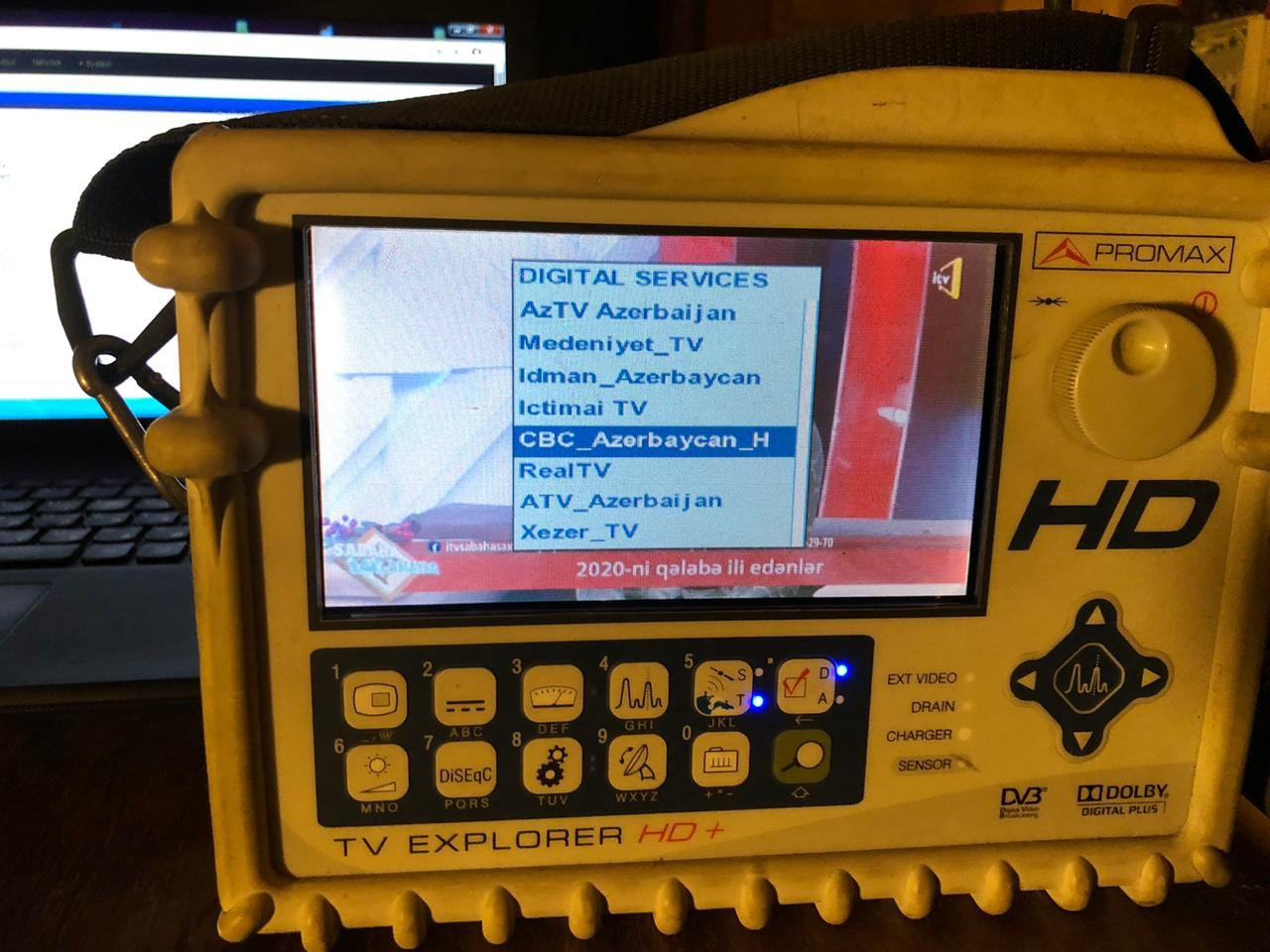