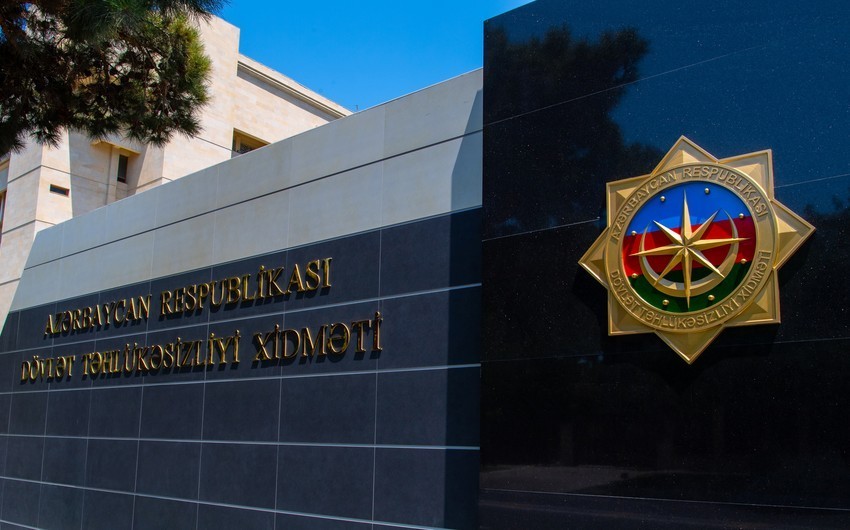 He made the remarks Tuesday during the opening ceremony of the National Security course, News.Az reports.

“These forces are trying to create discord between different people living in Azerbaijan, exacerbate relations between our country and neighboring states,” he added.

Speaking about the significance of conducting the National Security course, Naghiyev stressed the importance of joining efforts against threats currently directed against the security of Azerbaijan, an effective and coordinated struggle of the relevant structures against possible threats.