Russia announces retaliatory sanctions on 398 members of US Congress 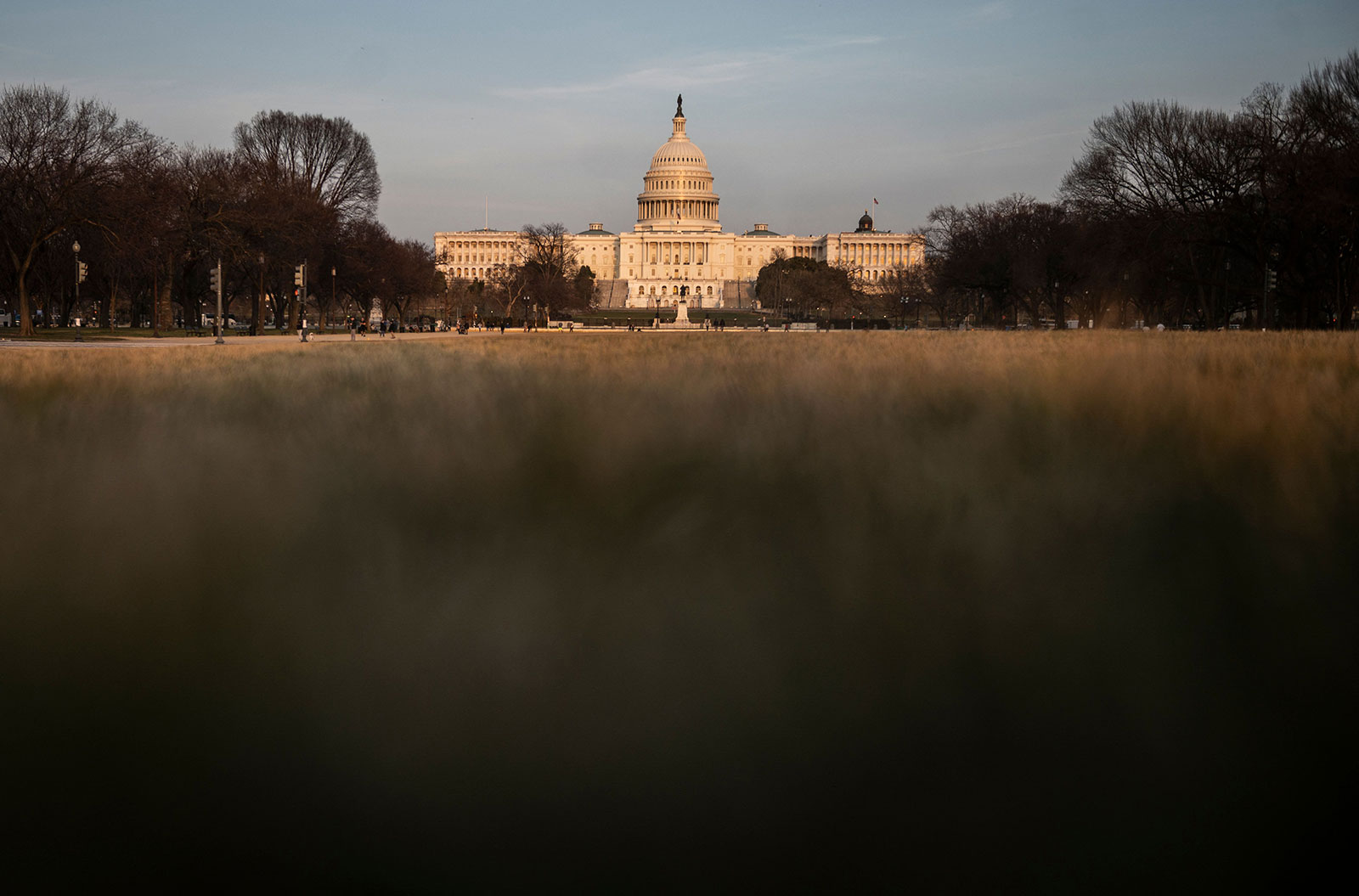 Russia said Wednesday that it had imposed sanctions on 398 members of the US Congress in retaliation against Washington blacklisting hundreds of Russian lawmakers last month, News.az reports citing RIA Novosti.

Moscow’s “mirror sanctions” include “the leadership and committee chairmen of the lower house of the U.S. Congress,” the Russian foreign ministry said in a statement.

The US Treasury Department on March 24 announced sanctions against 328 members of the 450-seat Russian State Duma — the lower level of the two-tiered Russian Parliament.

“Further announcements of Russian countermeasures are planned in the near future,” including adding more Americans to the sanctioned list, Moscow said in Wednesday’s statement.