Russia claims to have destroyed stockpile of western weapons in Ukraine 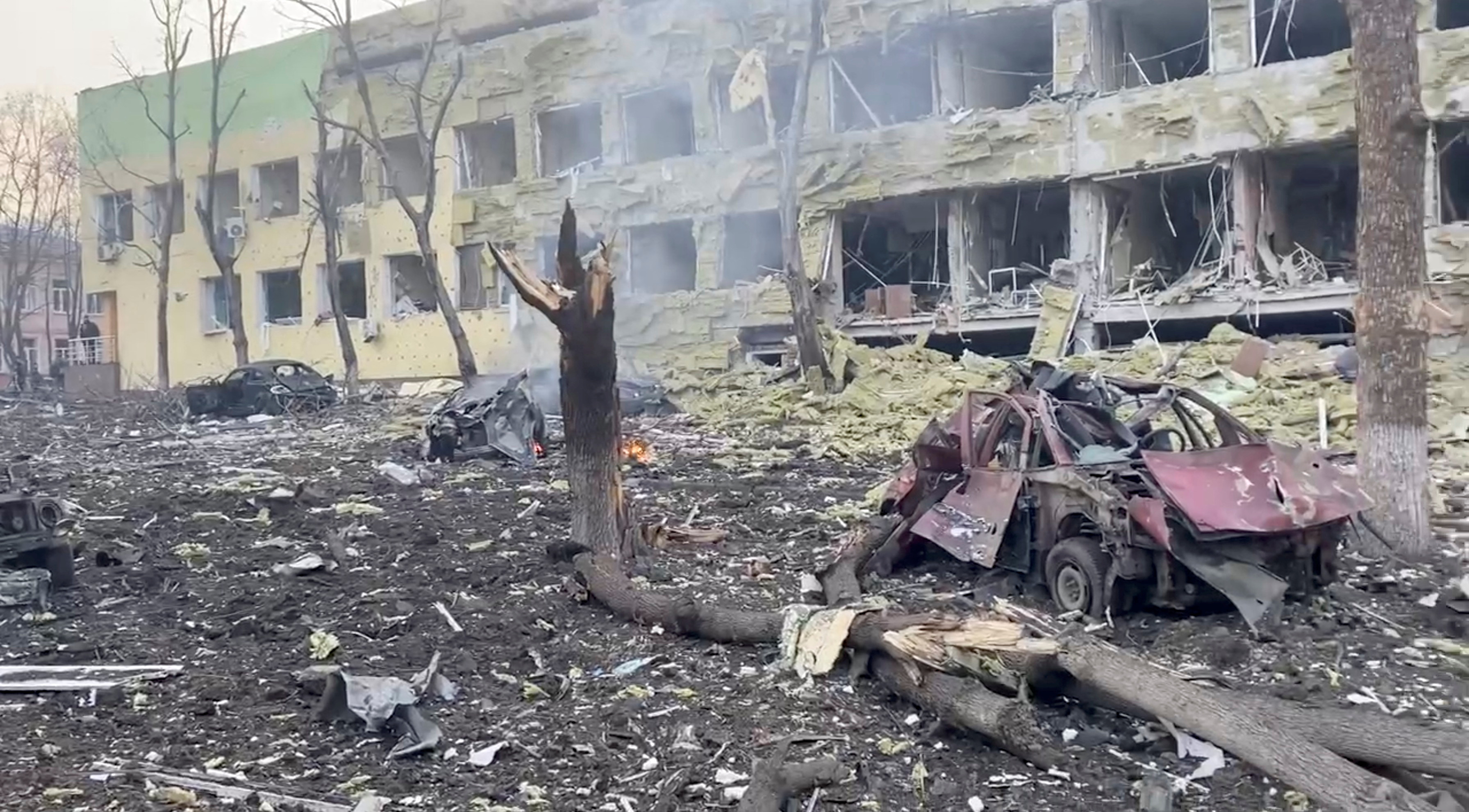 Russia has claimed it has destroyed a large "concentration of military equipment from the USA and European countries" near a railway station in the Kharkiv region, News.az reports citing CNN.

The Russian Ministry of Defense said the equipment was hit "near the Bogodukhov railway station," which is north-west of the city of Kharkiv.

CNN cannot independently verify the claim. The Ukrainian side has not reported the strike. Bogodukhov has been repeatedly shelled by the Russians.

The Russians also claimed that an ammunition depot was hit in Bakhmut, a rear-base for Ukrainian military operations in the east.

Ukraine said there had been an airstrike on Bakhmut in the Donetsk region early Saturday morning, damaging a factory and killing two people.

The Russian Defense Ministry also said that its air defenses had brought down 13 Ukrainian drones, and three Ukrainian Tochka-U ballistic missiles had been intercepted in the Izium area, where fighting has continued for more than a month.