Russia reports 1st use of hypersonic missiles in Ukraine war 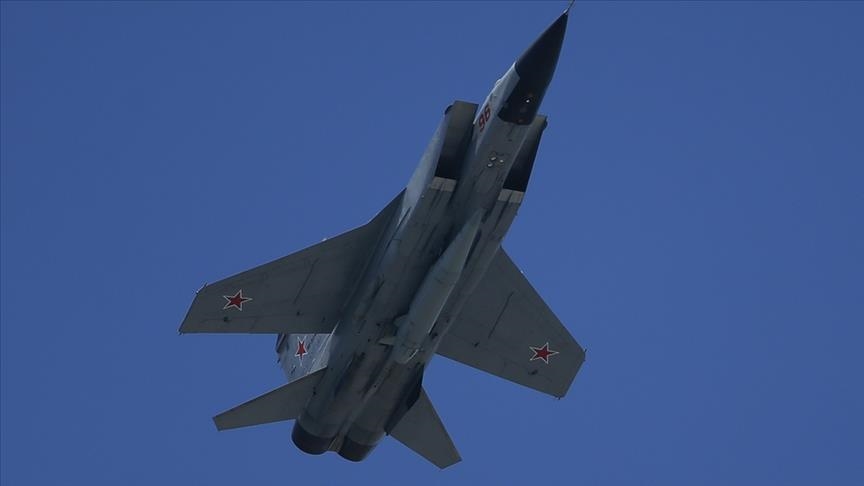 Russia has used its hypersonic Kinzhal missiles for the first time in Ukraine to destroy an underground weapons depot, its Defense Ministry said on Saturday, News.az reports citing AA.

He said 69 more elements of the Ukrainian military were hit in overnight operations, while 12 Ukrainian unmanned aerial vehicles (UAVs) were shot down by Russian air defense systems.