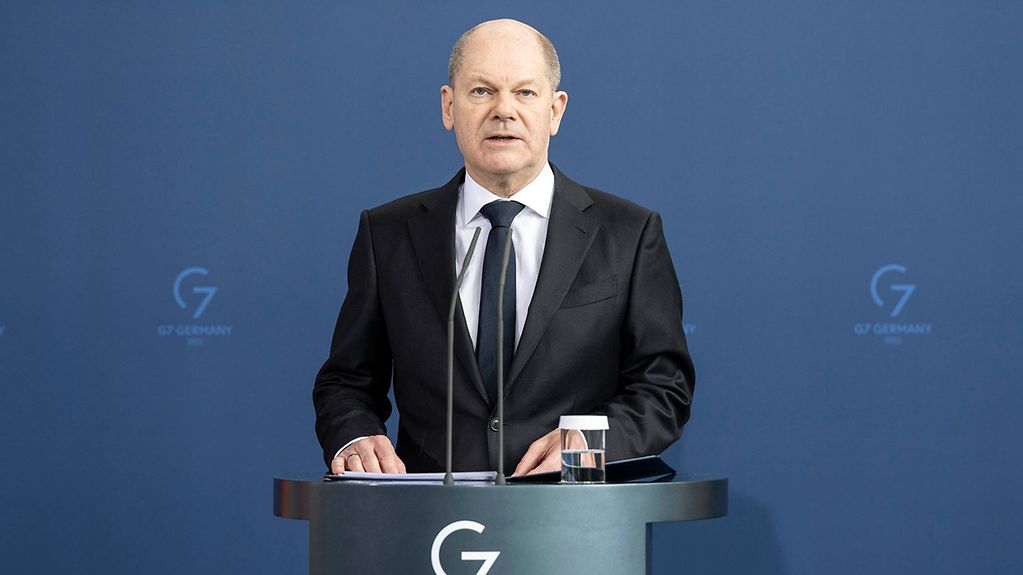 German Chancellor Olaf Scholz said on Thursday that there would be no shortcuts to Ukraine's bid to join the European Union (EU), News.az reports citing Ukronform.

The European Commission is expected to complete its initial assessment of Ukraine's EU membership application by the end of June, Scholz said in his address to the Bundestag, the lower house of the German Parliament. Not allowing shortcuts on the country's road to the EU, however, is an "imperative of fairness" towards the other countries of the Western Balkans, Scholz said.

Accession to the EU can take several years. The Western Balkan countries of Montenegro, Serbia, Albania and North Macedonia have been recognized candidate countries for between eight and 17 years.

Last week, French President Emmanuel Macron also dampened Ukraine's hopes for a quick EU accession. "We all know perfectly well that the process which would allow them to join would in reality take several years, and most likely several decades," he said.