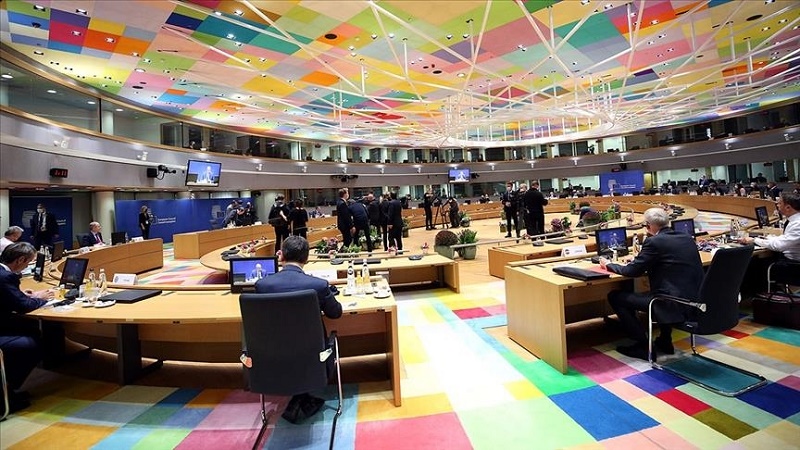 Enrique Mora, the EU's deputy foreign policy chief, held wide-ranging negotiations with Ali Bagheri Kani, who is tipped to be the new nuclear negotiator, replacing Abbas Aragchi, with the Vienna talks at the top of the agenda.

In a statement, Iran's Foreign Ministry said both sides discussed "bilateral, regional and international issues," including "Iran-EU ties, Afghanistan, and negotiations on lifting sanctions against Iran.”

The visit of the EU envoy, who is tasked with coordinating talks on reviving the 2015 Iran nuclear deal, known formally as the Joint Comprehensive Plan of Action (JCPOA), comes amid mounting pressure from the US and European countries to resume the talks in Vienna.

Official sources said the visiting official urged Tehran to return to the talks and scale back its recent nuclear measures, while Iran stressed that the US must lift all sanctions first and guarantee that it will not again abandon the deal as it did in May 2018.

While the new government in Tehran has shown interest in resuming the talks, which began in April, it has not specified the exact date of return. However, according to reliable sources, the next round of talks is expected before the end of this month.

Mora announced his trip to Tehran in a tweet on Wednesday, saying he would meet with his counterpart "at a critical point in time," and that he would raise the "urgency to resume JCPOA negotiations in Vienna."

The last round of talks was held in June before Ebrahim Raisi's government took over in Tehran. While Europeans hope to continue where they left off, it is believed the new negotiating team led by Bagheri might come with a new blueprint.

Mora's visit to Tehran came a day after US special envoy for Iran Robert Malley warned that if the country shows an unwillingness to return to the "nuclear deal constraints," Washington would "consider all options."

France, one of the deal's signatories, said on Wednesday that the EU official's visit to Tehran was "vital to its (nuclear deal) future."

The former US administration in May 2018 unilaterally withdrew from the nuclear deal signed between Iran and the world powers in July 2015, followed by a reinstatement of sanctions.

Since 2019, Iran has taken a series of measures to scale back its commitments under the deal, including ramping up nuclear enrichment activities, sparking concerns in the international community.