Spain bets on tourism recovery in spring after Omicron hiatus 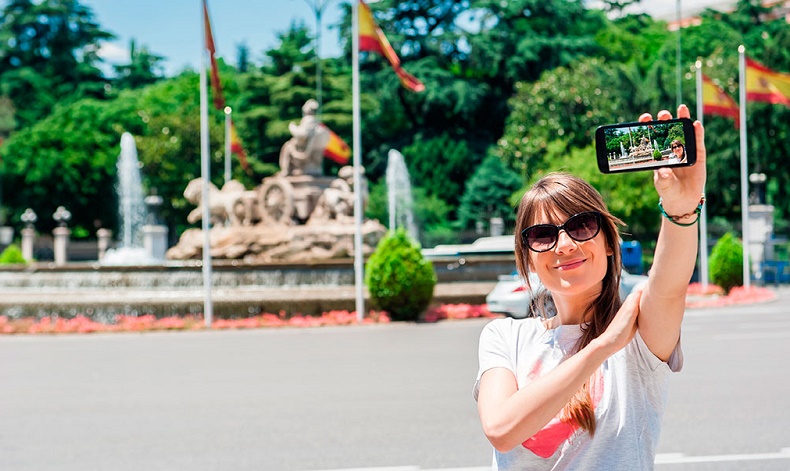 Spain expects tourism to bounce back in the spring after a slowdown caused by the Omicron variant of COVID-19 and for overall visitor numbers this year to be more than two-thirds of record 2019 levels, a senior government official said.

"The 2022 expectations are good," Tourism Secretary Fernando Valdes said on the sidelines of Madrid's FITUR tourism congress. "What we have is a great desire to travel," he said.

Spain was the world's second most visited country in 2019, with a record 80 million tourists visiting the country the year before the pandemic struck according to official figures.

Tourism reached only a third of that number in 2021 as lockdowns and travel restrictions prevented a significant recovery, though that was still about 55% higher than in 2020.

Rising vaccination levels and fewer travel restrictions allowed international travel to Spain to accelerate in the last quarter of 2021 to 64% of its pre-pandemic levels, although the rapid spread of the Omicron variant put the brakes on the recovery again.

"The first milestone is Easter week. It will give us a preview of what the rest of the year is going to be like," Valdes said.

The southern region of Andalusia is preparing to celebrate Easter week in April with its world-famous processions after two years of cancelled festivities across Spain, with other regions hoping to resume their own fiestas such as the San Fermin bull-running festival in Pamplona.

Major Spanish hotel chains such as Melia have noticed that bookings are on the rise and tourism authorities are forecasting an increase in travel from European countries such as Britain, Germany, Holland and France during the spring and summer.

Although the World Tourism Organization (UNWTO) said this week a full global travel recovery was not expected before 2024, its Secretary-General Zurab Pololikashvili told Reuters he was "very optimistic" about the coming months.

"Spring will be very important to have a clearer picture but I think this summer will be much better," he said.