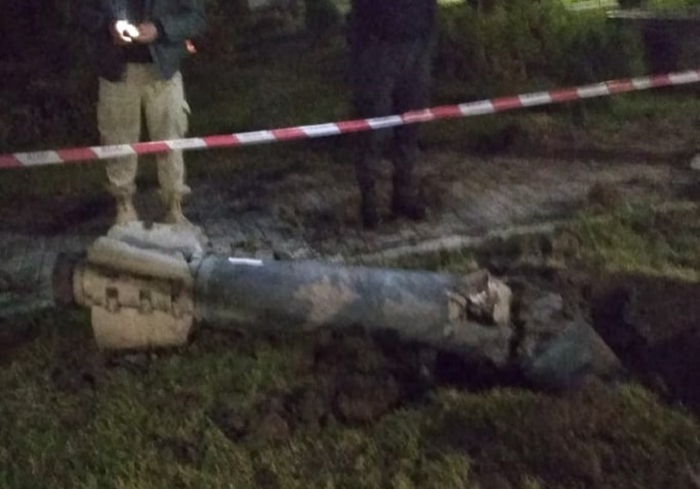 The armed forces of the occupant Republic of Armenia violated the norms and principles of international law, including the requirements of the 1949 Geneva Conventions and the Additional Protocols to the Convention, as well as the requirements of the humanitarian ceasefire declared on October 10, 2020 at 12 p.m, continues to shell residential areas as well as strategic objects with heavy artillery, deliberately targeting the civilian population of Azerbaijan, the Prosecutor General’s Office reported on Sunday.

On October 11, 2020 around 04 a.m, the Armed forces of the occupant lauched missile attacks on Mingachevir, a large industrial city lying 100 km away from the frontline, targeting the Mingachevir Hydro Power Plant which is the largest hydroelectric power station in South Caucasus.

Missiles were shot down by the Azerbaijani military air defense forces.

Currently the scene of incident is being assessed and respective operative investigative measures are performed by prosecutors and investigators. 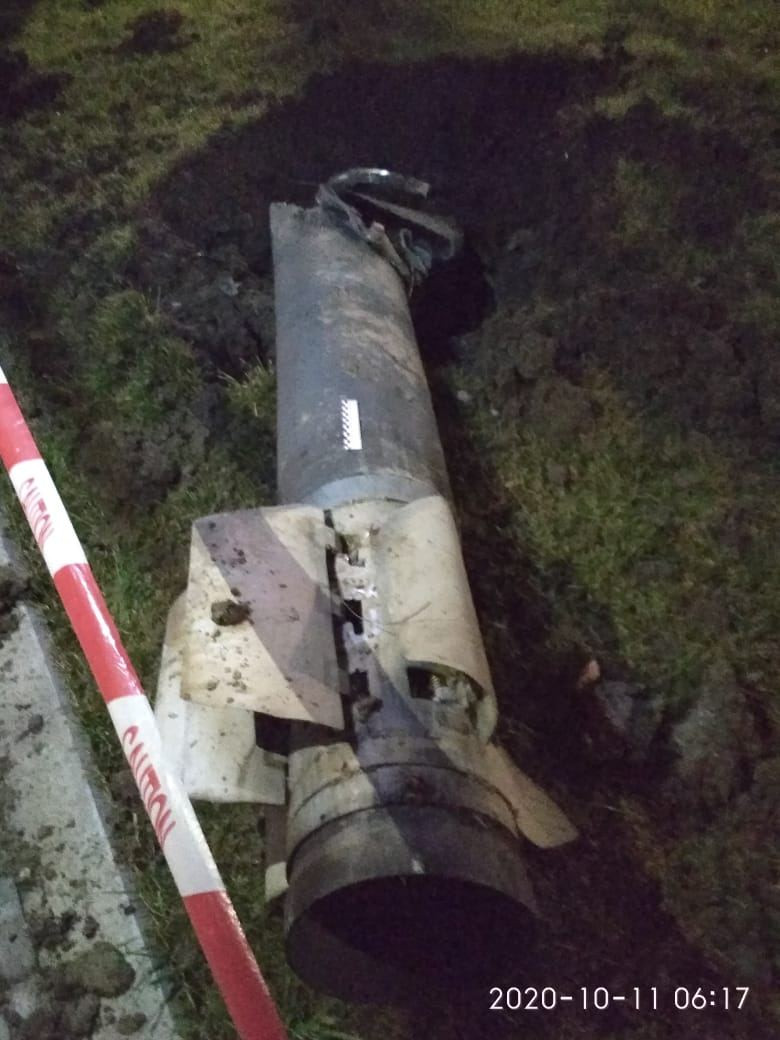 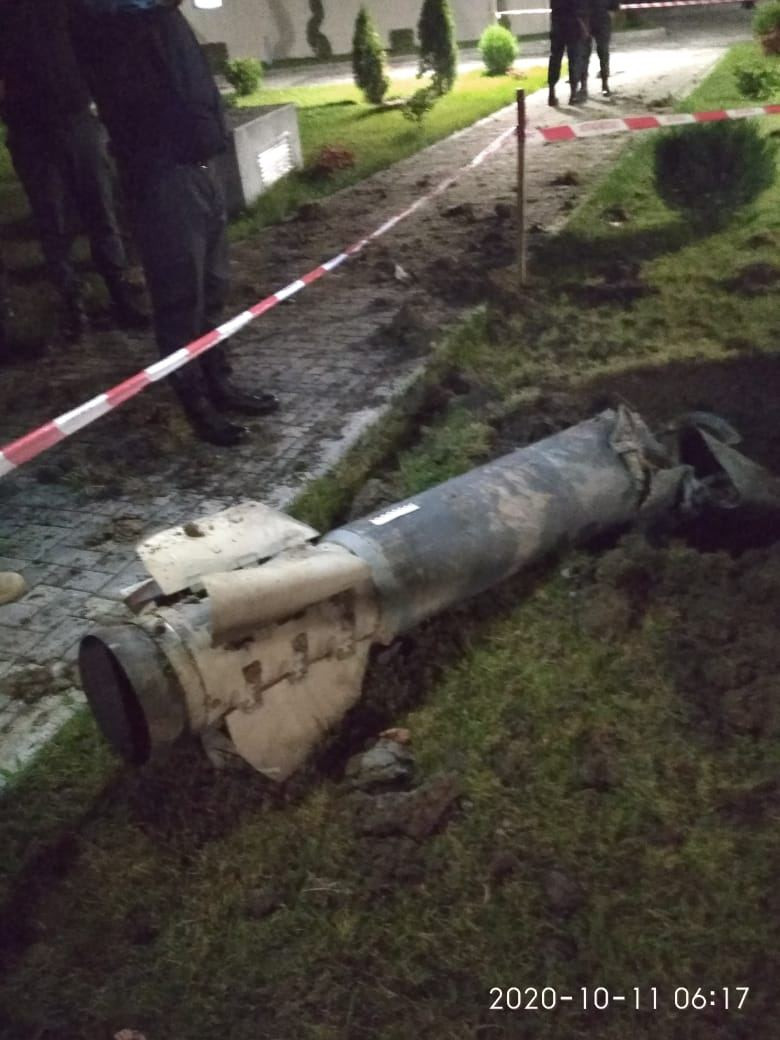 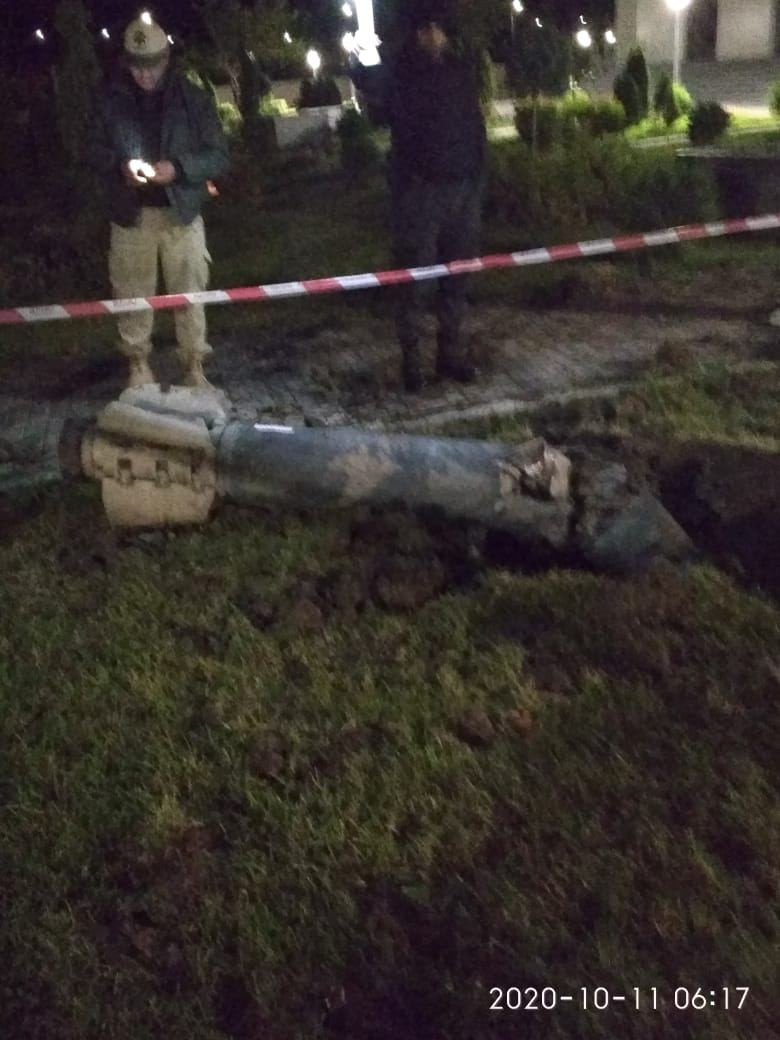 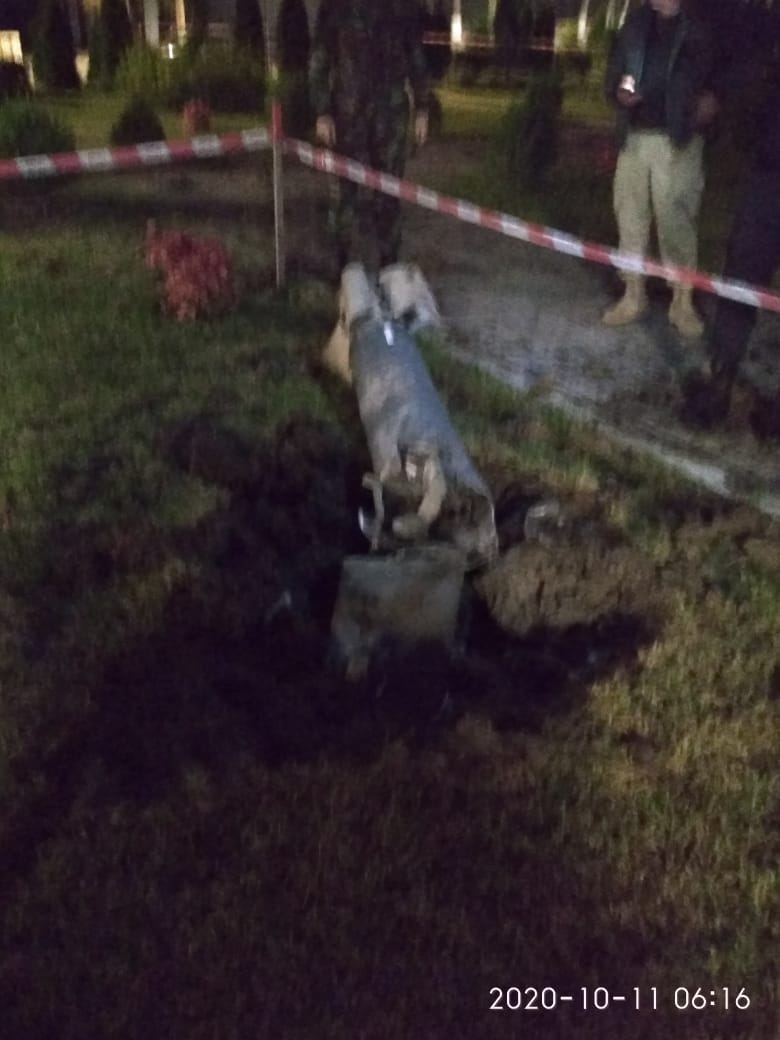