Spaniards told it is time to book summer holidays 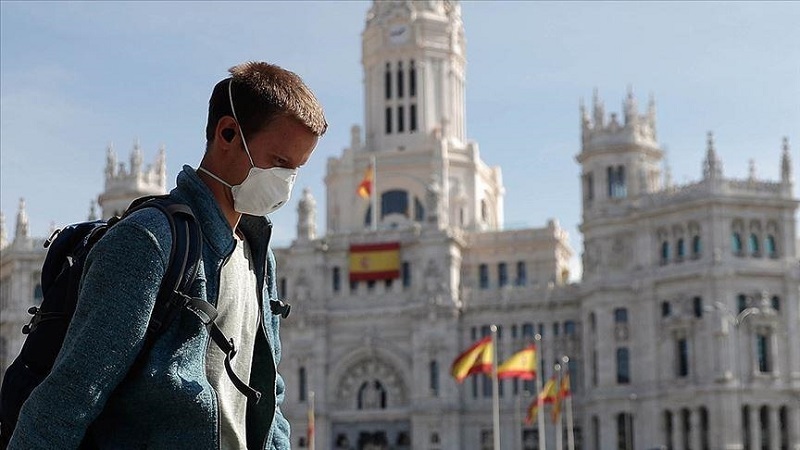 The country’s state of emergency is set to expire on May 9, Anadolu Agency reports.

With that, the vast majority of Spaniards should be able to travel freely throughout most of the country – something that has not been possible since last October.

“We are getting out of this long, dark tunnel,” Tourism Minister Reyes Maroto said in an interview with Spanish broadcaster La Sexta.

“Last summer, people were allowed to go on holidays but this time around we have vaccines, which will make it even safer,” she said.

She estimated that Spain will welcome at least half the number of tourists this summer as it did in 2019.

While ushering in a new state of free movement and domestic tourism may be a relief to the country’s economy, some experts say that it could provoke a new wave of COVID-19 cases and deaths.

Lifting the state of emergency will also get rid of local curfews, which have been used to curb nighttime gatherings.

Last summer, Spain became one of the first European countries to see a second surge of infections after restrictions were dramatically loosened to accommodate tourism.

Cases in the Basque Country continue to skyrocket, where the number of COVID-19 patients in intensive care has reached its highest level since the pandemic began.

Throughout Spain, 23% of all available intensive care units are now in use by COVID-19 patients. In the Basque Country, that figure has quickly climbed up to 36% and in Madrid, it is at 44%.

Deaths decreased on Friday, with 95 more people losing their lives to the infectious disease.