The US will ban imports of alcohol and seafood from Russia 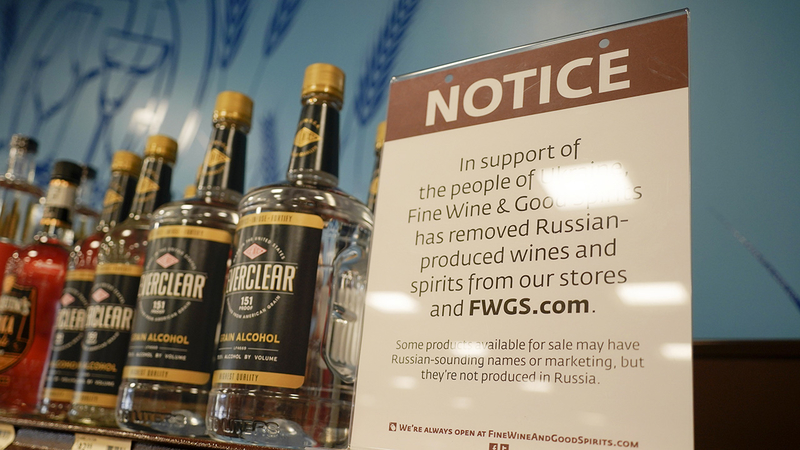 US President Joe Biden said Friday that the US would ban imports of seafood, vodka and diamonds from the nation as part of an effort to ramp up economic pressure on Russia for invading Ukraine, News.az reports.

In remarks from the White House, Biden also called for revoking Russia’s "most favored nation" status, known as permanent normal trade relations in the US. The move, which has been coordinated with G7 and EU allies, will require an act of Congress.

The United States’ ban of exporting of luxury goods to Russia, which Biden referenced in his speech, will also include items like tobacco, clothing, jewelry, cars and antiques, an administration official tells CNN.

The idea behind this, the official explains, is to continue hurting Russian oligarchs and the country’s wealthiest by depriving them of their creature comforts, as the US continues to try to put pressure around those close to Vladimir Putin. It is also aimed at removing ways for these oligarchs to shelter their money, as they are already increasingly closed off from traditional financial avenues, the official said.