Three killed in stabbings in German town of Wuerzburg-Bild 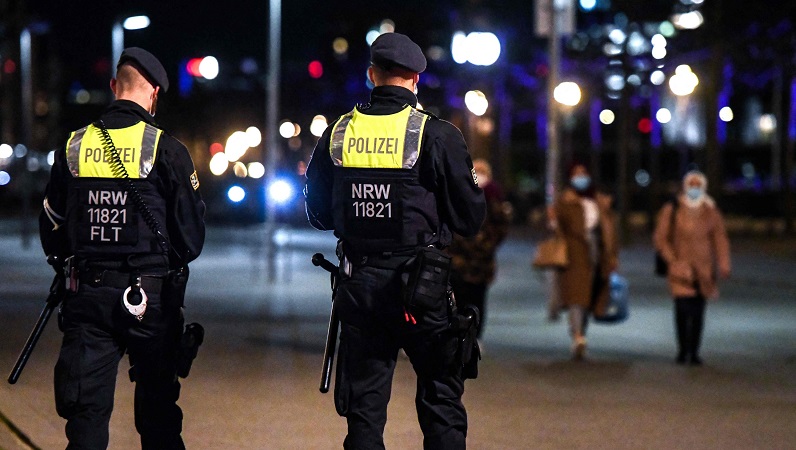 Three people were killed and six wounded in a stabbing attack in the German town of Wuerzburg on Friday, Bild newspaper reported, adding police had stopped the suspected perpetrator with a shot to the leg.

Police said they had arrested a suspect after a “major operation” in which parts of the city center were sealed off.

“We have arrested a suspect,” Lower Franconia police said on Twitter. “There are no indications of a second suspect. There is NO danger to the population.”

Wuerzburg is a city of some 130,000 people southeast of Frankfurt.