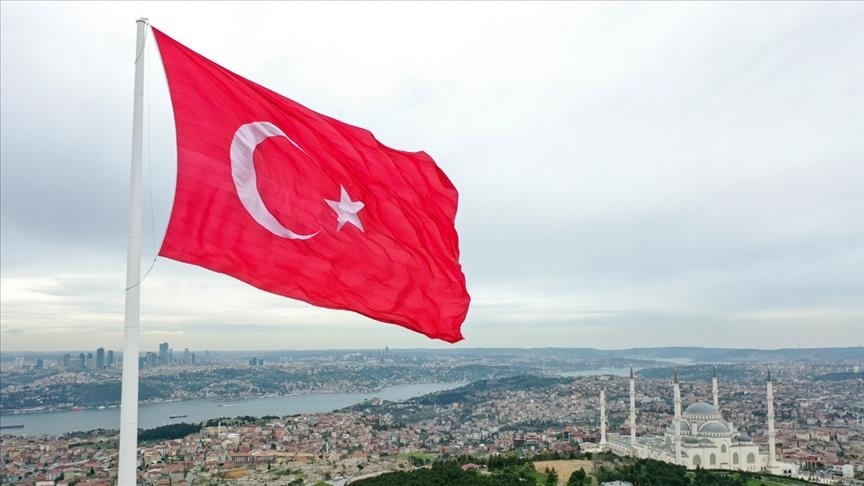 Turkey has submitted an official request to the UN to change the name of the country in foreign languages, Turkish foreign minister Mevlut Cavushoglu wrote on his Twitter page, News.az reports.

"The process we started under the leadership of President Recep Tayyip Erdogan to enhance the prestige of our country's brand is coming to an end. By the letter that I sent today to the UN Secretary General, we register the name of our country in foreign languages with the UN as Turkiye," he wrote.

Thus, from now on, the name Turkiye will be used in all international forums and in official documents, where various ethnonyms (Turkey, Turkei, Turquie, etc.) were previously used.