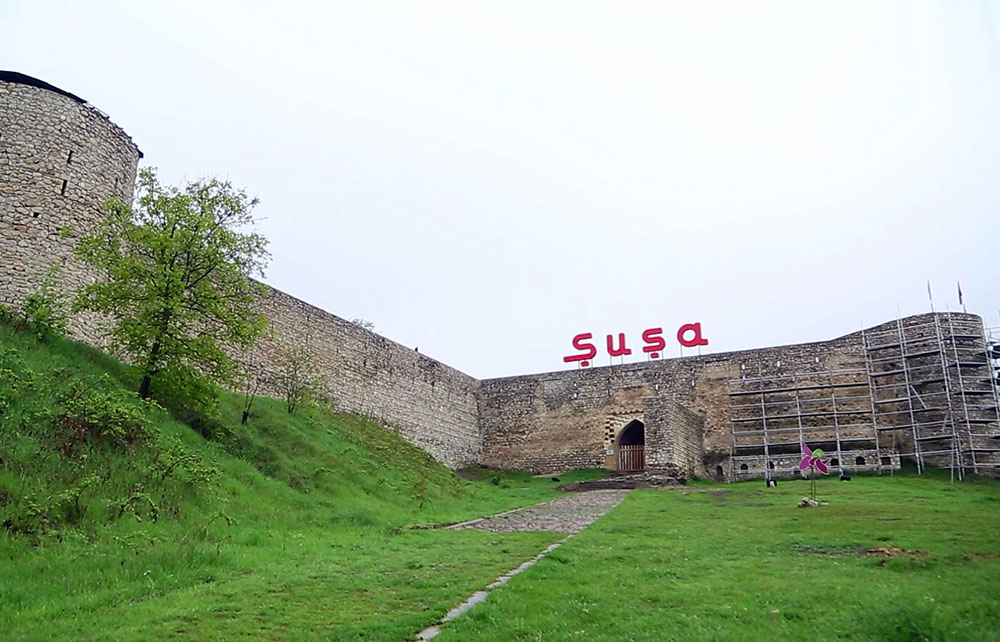 The Permanent Council of Ministers of Culture of the member states of the International Organization of Turkic Culture (TURKSOY) on Thursday declared the Azerbaijani city of Shusha as the 2023 Cultural Capital of the Turkic World. The decision was made at an emergency meeting of the TURKSOY Permanent Council in Bursa, Turkiye.

The expert called the declaration of Shusha as the cultural capital of the Turkic world a ‘landmark even’.

“Shusha is a city of culture and tourism. Shusha is a fortress surrounded on three sides by rocks and forests. Shusha was home to numerous famous Azerbaijanis, including Jabbar Garyaghdioghlu, Gurban Pirimov, Bulbul, Uzeyir Hajibeyov, Seyid Shushinksy, Niyazi. At the same time, writers such as Abdurrahim Bey Hagverdiyev, Gasim Bey Zakir, Suleyman Sani Akhundov, as well as lawyers and politicians like Ali Bey Aghaoghlu, were born and raised here,” he said.

According to the expert, the Shusha Declaration, which made Shusha special, is a historic event that laid the foundation for Turkic unity.

On June 15, 2021, Azerbaijani President Ilham Aliyev and Turkish President Recep Tayyip Erdogan signed a Shusha Declaration on allied relations. The declaration envisages the raising of relations between Turkiye and Azerbaijan to the level of an alliance.

“The declaration signed on June 15, the Day of Salvation in Azerbaijan, is a message to the whole world. The signing of the declaration in Shusha, recently named the cultural capital of the Turkic world, is of paramount importance,” Basbug said.

The Turkish military expert noted that during the occupation of Shusha, Armenia destroyed cultural and historical monuments there.

“I’m confident that under the leadership of President Ilham Aliyev, Shusha will revive and return to its former condition,” he added.