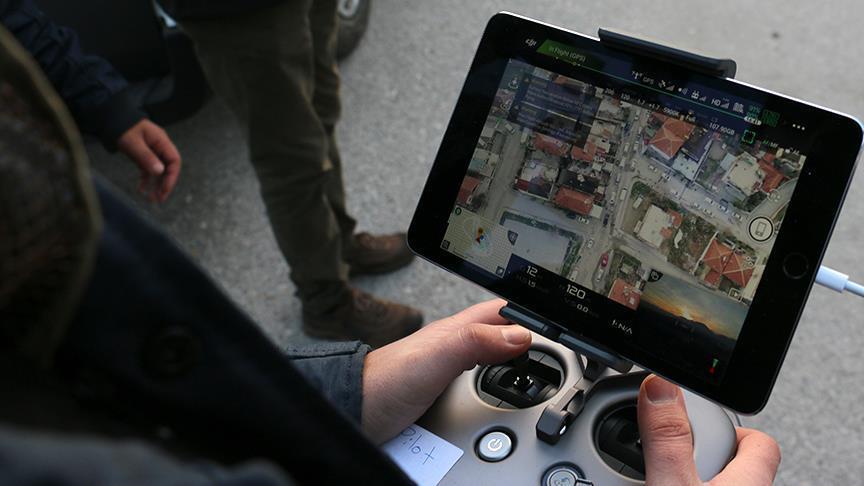 At least 14 people have been arrested in anti-narcotics operations in southwestern Turkey, police officials said on Wednesday.

Anti-narcotics squads backed by drones conducted early morning raids at 15 locations in Pamukkale and Merkezefendi districts in Denizli province, said the official, who asked not to be named due to restrictions on talking to the media.

They rounded up 14 people, who were allegedly involved in drug trafficking.

Separately, 30 kilogram of bonsai, a synthetic drug, was seized as part of an anti-narcotics operation in Avcilar district of Istanbul, another police official said on Wednesday.