Turkiye's AKP spokesman talked about the normalization of relations with Armenia 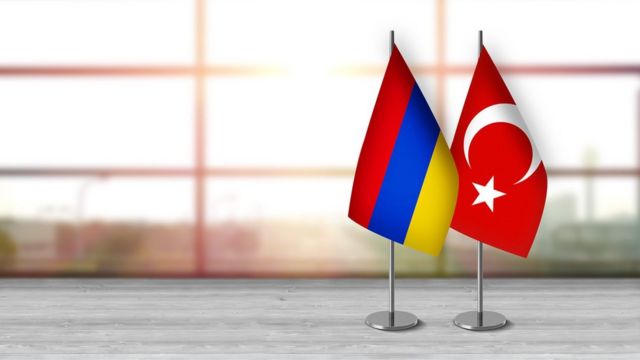 "Negotiations regarding the process of normalization of relations with Armenia are important during the period when the other side keeps its word," said Omer Celik, a spokesman for Turkiye's ruling Justice and Development Party (AKP) during the press conference, News.az reports.

He noted that this process took place thanks to the joint will of the leaders of Azerbaijan and Turkiye.

He added that after the Second Karabakh war, more suitable conditions for this process emerged.

Omer Celik also emphasized that some states and the Armenian diaspora have attempted to sabotage this process in order to keep Armenia under their influence.