Ukraine held talks with Britain for destruction of Crimean bridge 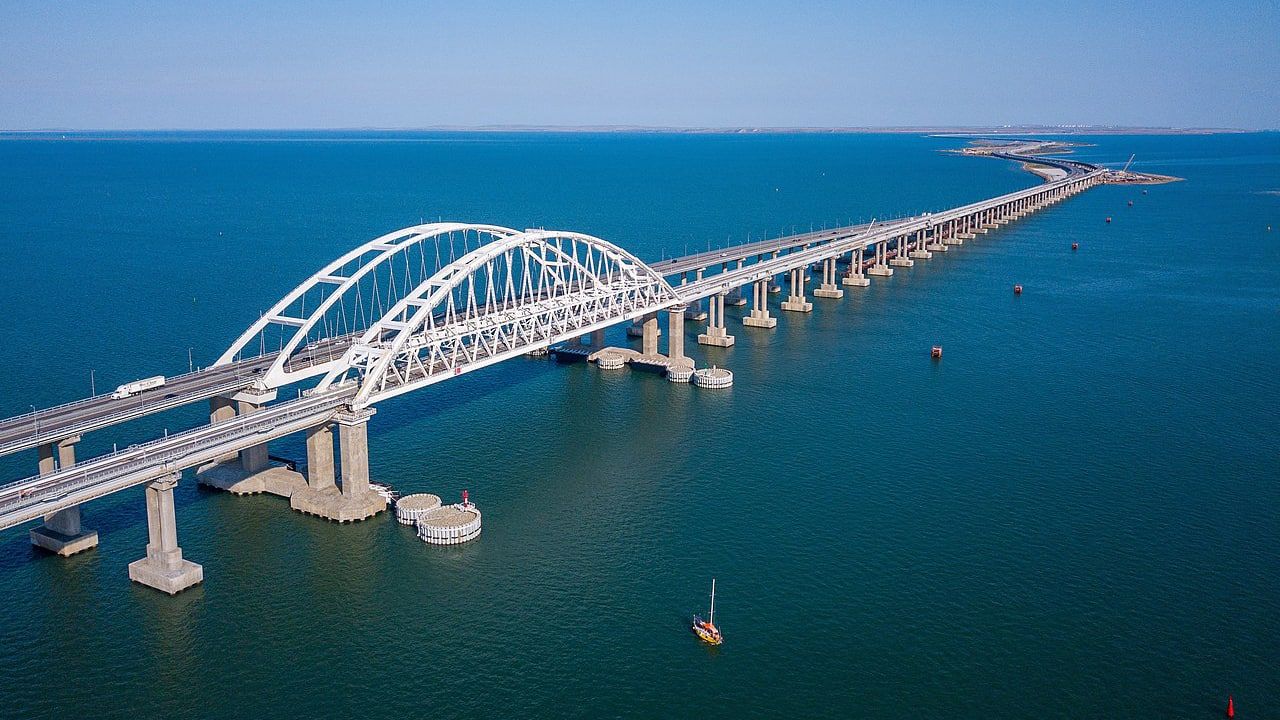 Deputy of the Ukrainian Rada Goncharenko announced negotiations with Wallace on the destruction of the Crimean bridge, News.az reports citing UNIAN.

The parliamentarian drew attention to the statement of expert Igor Korotchenko, who said on the air of the Rossiya 1 TV channel that, according to some information, the plan for striking the bridge was allegedly being developed under the personal supervision of the head of the British military department.

“Ben Wallace and I discussed the plan to destroy the Crimean bridge back in June,” Goncharenko wrote, posting a photo from the talks, which, in addition to him and the head of the British Ministry of Defense, shows British Prime Minister Boris Johnson.

In July, Aleksey Arestovich, an adviser to the head of Vladimir Zelensky’s office, said that Ukraine could attack the Crimean Bridge as soon as the first technical opportunity appeared.